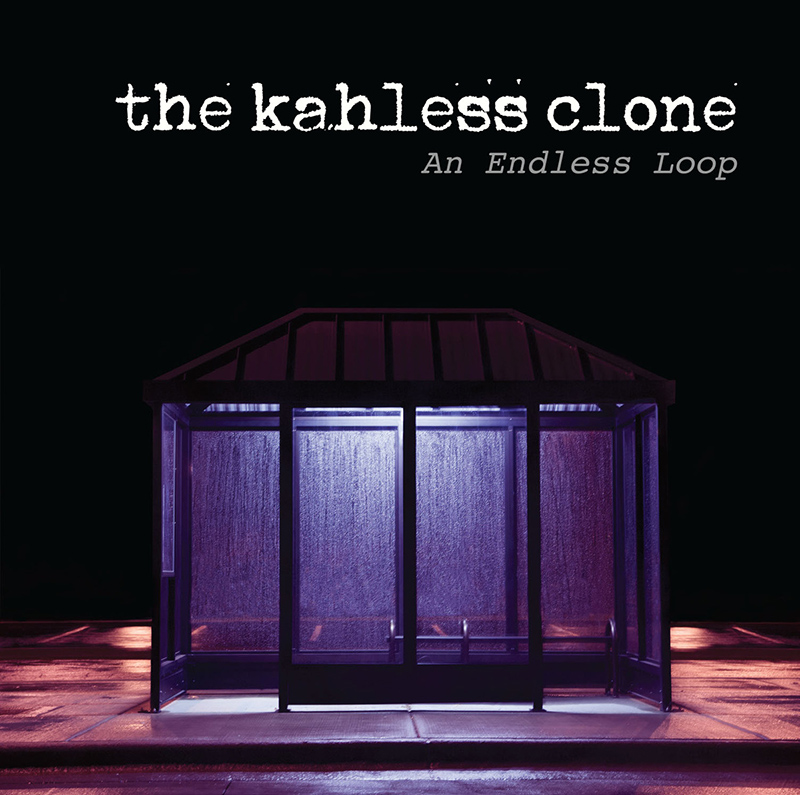 The Kahless Clone
An Endless Loop

No amount of hyperbole could help me describe how much I like this EP. The Kahless Clone have released one of the best instrumental albums I’ve heard in years, and there are only four songs on it. Life is cruel. Often times, post-rock music has a hard time conveying emotion with the same weight that you can get from a singing human voice. Rare exceptions to this rule often find themselves in the position of great bands like Mogwai and Explosions in the Sky. Though they are a very new and mostly unknown band, I’d like to say that The Kahless Clone will probably find themselves a part of that privileged group if they can keep it up on future releases. With their mixture of electronic instrumentation, organic piano and distorted guitars, these guys have delivered an immediate and emotional debut. Go buy this album. It’s really good. –Alex Gilvarry