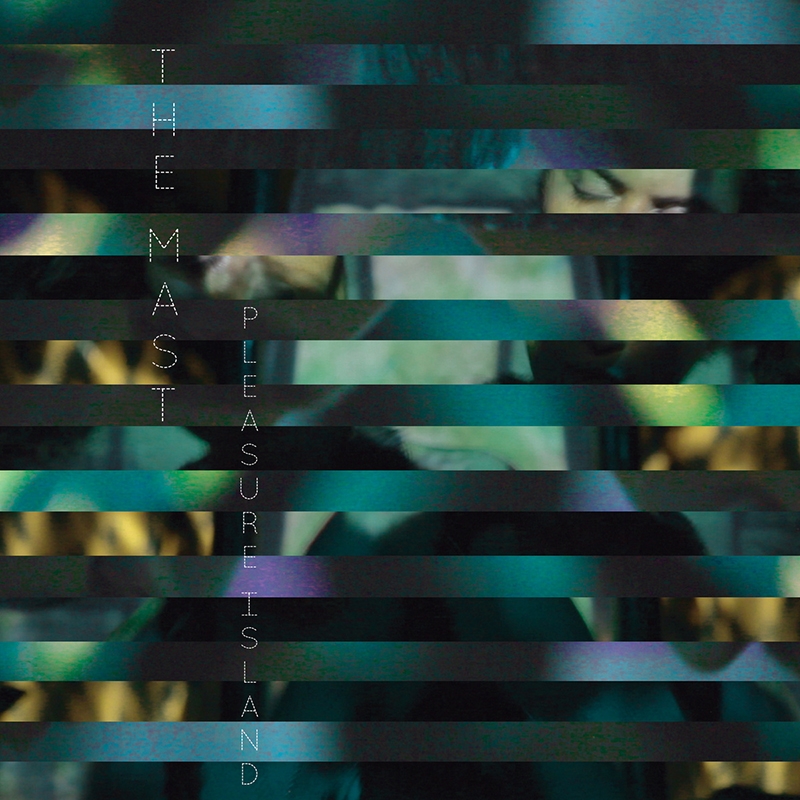 The Mast
Pleasure Island
Channel A Records
Street: 01.28
The Mast = The xx + Grimes + Disclosure
For their debut album, this Brooklyn-based duo pleases the listener with a relaxing experimental electronic album that features beautifully harmonized female vocals paired with synthesized drumbeats, similar to the Garage Band style production favored by acts like Grimes. The first half of the album boasts the better half of the work they’ve put into the album, but fizzles out after the sixth or seventh track and meshes into a repetitive rhythm of the same styles, track after track. My favorite record on the album was “So Right,” an up-tempo yet relaxing song with rhythms that match both UK garage and house styles of electronic music. The soft, haunting female vocal performance is captured best in tracks like “Breathless We Go” and “Voices,” although the music didn’t blend well. –Julia Sachs
Photos: