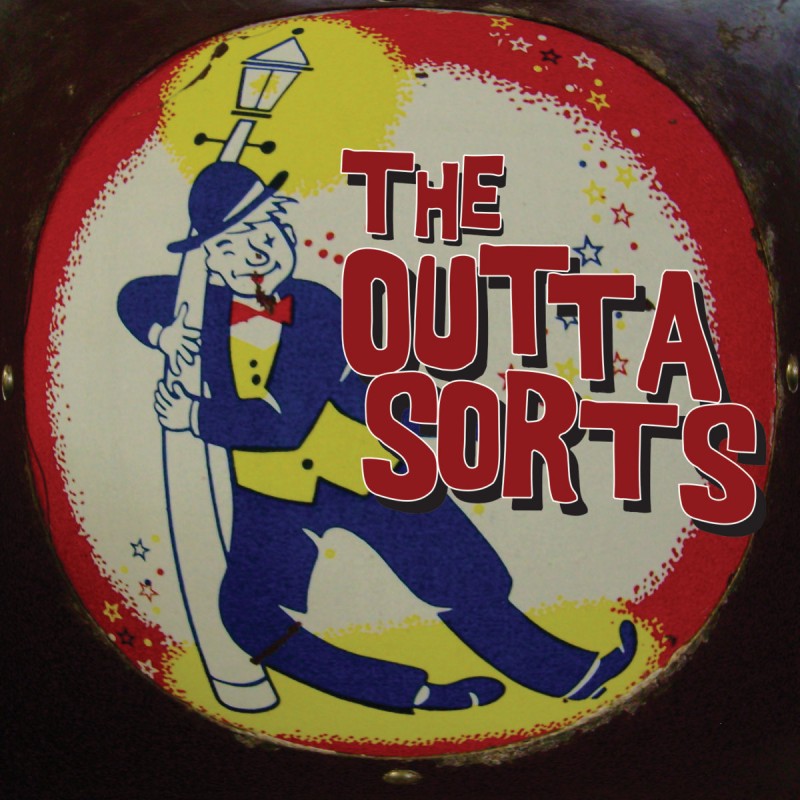 Self-Released
Street: 01.28
The Outta Sorts = The Sonics + The Saints

To say that this record offered anything beyond another fun and upbeat garage group would not be prudent of me. This is not the next best thing, either. It is, however, a part of an absolute dedication to the lifestyle that is rock n’ roll. This EP emphasizes the appeal of the fast, greasy, poppy and dirty garage sound. Upon spinning this, listeners will easily find that The Outta Sorts take all the loving cues from garage punk while maintaining a simple sound. I would suggest that to save time and the trap of familiarity, one should consider skipping to the B-side, where one track defines a certain substance for The Outta Sorts. The number in question is “Feeling Very Difficult Today,” which boasts a sound that is provoking and actually interesting. It offers something that is lyrically mature with a sound that begs influence from sex-driven rockabilly. With this track, one might think of The Hillbilly Moon Explosion, but instead of a sound that is edgy, The Outta Sorts pronounce tunes that are more poppy and—one could say—are arguably sleazier.

“Feeling Very Difficult Today” is a direct contrast to the other three songs which overuse speed and simplicity to get the message across. Though, to be fair, that is what The Outta Sorts EP is mainly about. I’m not saying that’s necessarily a negative mark—I’ve just heard it before. With “Feeling Very Difficult Today,” however, there happens to be a garage-heavy diamond in the rough. Another track for someone with a need to start bouncing is “Party in the Sky,” the other B-side track. It’s a fun, catchy and true-and-blue rock n’ roll number that one can bounce and bop to.

On the A-side, listeners will find “I’m Good with Bad Habits” to be the second-most solid number on the EP. It is a nod to the garage punk greats of 1977, but takes guitar strains from the likes of the one and only Link Wray. “Hot Ticket,” on the other hand, isn’t quite as impressive. Sure, it has a prominent beat and surf-filled riffs, but that’s about it. Ultimately, this EP is a fun, little disc that obviously comes from guys who truly love their rock n’ roll. It’s not, however, groundbreaking. It’s simply just a whole lotta fun. I’m sure that given the right dive bar and stage, The Outta Sorts would deliver a gig that would invoke a decision—influenced by a near lack of sobriety—to purchase this record. It would get a few spins and shortly thereafter find a home in a 45 box, put to the side for safekeeping. So, with that said, take a moment and check these cats out. If you’re lucky and see them, buy them a drink or three, but think a bit before committing to this wax. It’s certainly good rock n’ roll, but it’s not quite an earth-shattering nor life-changing listen. –Nick Kuzmack