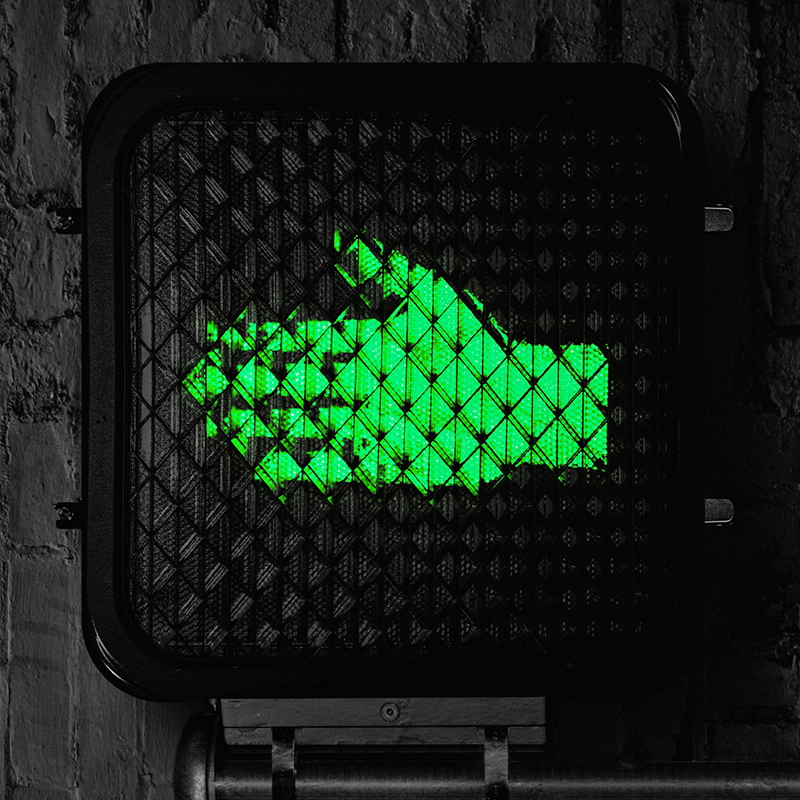 Review: The Raconteurs – Help Us Stranger

The Raconteurs
Help Us Stranger

Jack White emerged out of Motor City soaked in blues and the grease of the great \ American Songbook. White was born into concrete and steel, with moving parts calibrated to precision—his blood flows with just that. His heart, however, beats with the contradiction of slow, thick, swampy sludge. They both work together to disrupt and deconstruct. His tool of disarrangement is his cutting guitar that lives in a place between that back porch, blues hue, honey bee buzz and a Keith Richards controlled recklessness.  It’s hard, messy and borrowed. White has transformed that sound long ago into his own. His iconic status is cemented. Jack White has nothing to prove. Ever.

This review is not about Jack White. It’s about the return of The Raconteurs. Help Us Stranger is their first album in over 10 years, and it’s a really good one. Jack White is sharing vocals and writing with Brendon Benson and is backed by Jack Lawrence (bass) and Patrick Keeler (drums). They also have added Dean Fertita (The Dead Weather, Queens Of The Stone Age) to contribute keyboards and other instruments. It’s the same Raconteur sound filtered out new again.

“Sunday Driver” is one of the lead singles off the record and it’s an ignited match. The song could have easily found a place on Icky Thump.  It’s not as bottomed-out as a White Stripes track—the brilliant rhythm section balances out White’s familiar vocal/guitar attack. “Here comes the Sunday driver / Came to get my sister / We know he’s such a liar / Can’t believe I missed her.” It’s a typical lyric White can swarm around. “Ain’t it right? Yeah / Ain’t it wrong? / It’s a fact / Sing my song.” It’s sticky sweet, and made for summer listening. Benson takes his turn with “Now That You’re Gone.” You still get that scratching White guitar and a relentless percussion, but Benson tilts the song his way. The track sounds like a Glenn Frey, late-Eagles, lost-love break up song. “What will you do / Now that you’re gone? / On to somebody new / Well that didn’t take long.” I can hear the Eagles haters already, but the comparisons are valid. The Eagles were ’70s FM rock staples and that is reflected in the Raconteurs’ plan here. “Hold Us Stranger” is exactly what it set out to be—FM candy about girls, breakups, open roads and cars delivered out of fuzzy speakers. Especially cars.

Michigan is always in the rearview mirror, but this is a California record to be experienced while driving. Proof of this comes from the only cover song on the album: Donovan’s “Hey Gyp (Dig The Slowness).” A track about you guessed it—cars. “I’ll buy you a Chevrolet / Buy you a Chevrolet / Just give me some of your love.” It follows a pretty predictable pattern: “I’ll buy a Ford Mustang / I’ll buy you a Ford Mustang / Just give me some of your love, now.” Help Us Stranger isn’t a perfect album—it doesn’t even stretch into the neighborhood of being great. I believe the Raconteurs never had that intention. I believe this record is a handful of talented musicians reaching back to an era where the car radio unleashed songs both random and strangely tangible that burned into memory. Listen to this record in your car and turn it way up! –Russ Holsten