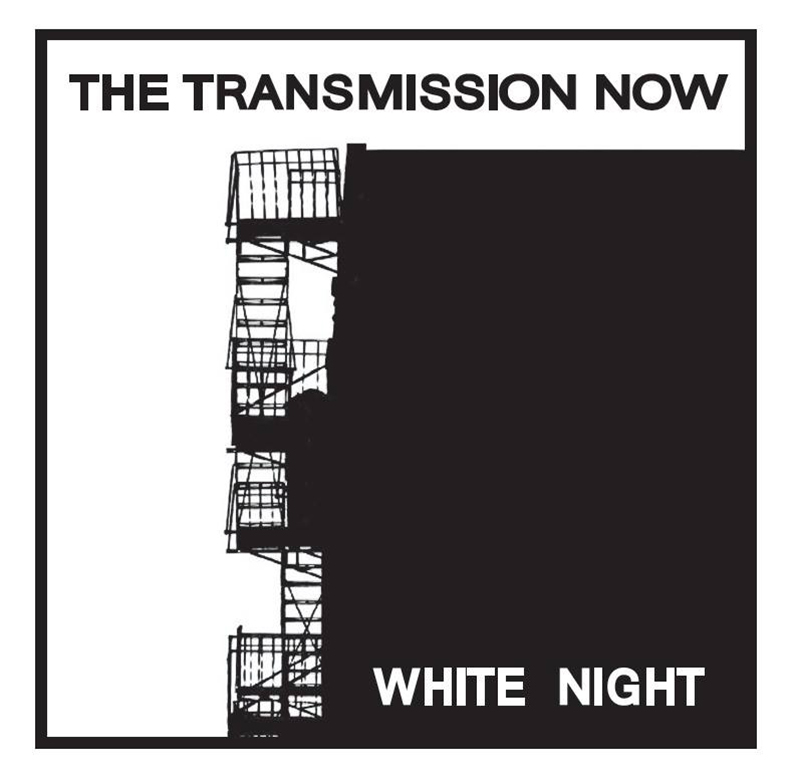 In a genre that everyone claims is dried up (or, dare I say, dead), bands like The Transmission NOW act as the musical defibrillator that gets punk rock’s heart beating again. It’s no easy task, but The Transmission NOW have solidified their sound with three-part harmonies, garage rock distortion, even hints of skate punk thrown in as well. Their EP is split down the middle, with one half called the White Side and the other called the Night Side. The White Side track, “White Night,” boasts its contradictory title with chipper melodies opposed by ominous lyrics. Then, on the Night Side, “To the Sun” and “Dressed to Kill” go all out with dark, vivid lyrics of sexual encounters that could only take place at night. It’s music like this that not only hold up to the punk rock ethos, but enhance it by bringing in something new. –Eric U. Norris