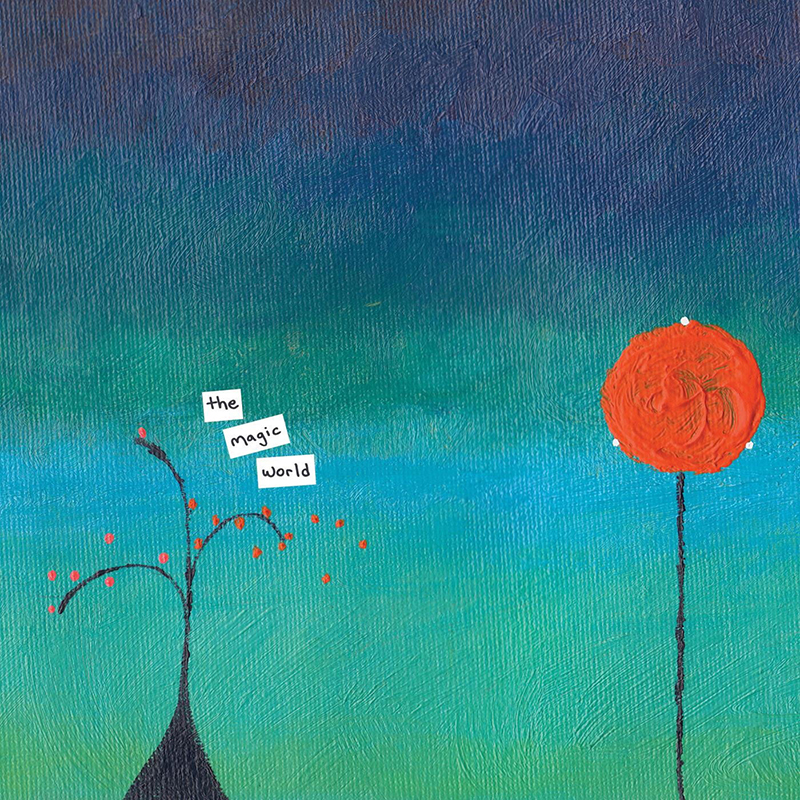 The Wonder Revolution
The Magic World

Wichita-based music and art collective The Wonder Revolution’s sixth album release is indie ambience at its finest. It’s easy to see why they have a growing fanbase. The freedom by which they write their lyrics as well as the different instruments they use are enough to earn my respect. The album itself has a new-age theme, which they express through song titles such as “The Invisible Forest” and “Budapest River.” They also convey this through the various instruments heard in the background like bells, mbira and countless chanting synthesizers. While I will say I didn’t exactly fall in love with this album, it’s great for those who want to hear creativity and originally come to life. –Aaron Jones