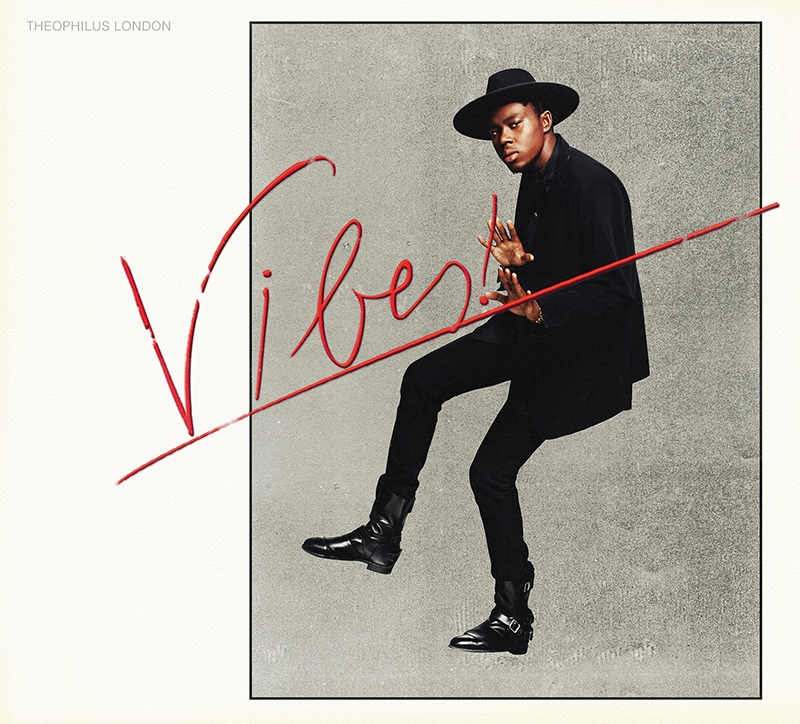 “If this party ain’t got hoes, my intro’s my outro,” says Kanye West during his guest verse on London’s new LP, which West executive produced. West’s line makes me think: if this album has no flow, then the intro is my outro. It doesn’t get more pretentious than naming your album Vibes, when production credits go to West, so Vibes should be amazing, right? Well, it’s not amazing, and what’s ever more pretentious is that London rips off a John Maus song on Vibes and gives minor credits to Maus. “The Law” is an incredible track by Maus, and London simply re-named his song “Neu Law.” “Water Me” also feels like a slight rip-off of a song (with the same title) by emerging artist, FKA twigs. Aside from these stumbles, Vibes has some catchy original cuts that give an interesting look into London’s insane, jetsetter lifestyle. –Justin Gallegos