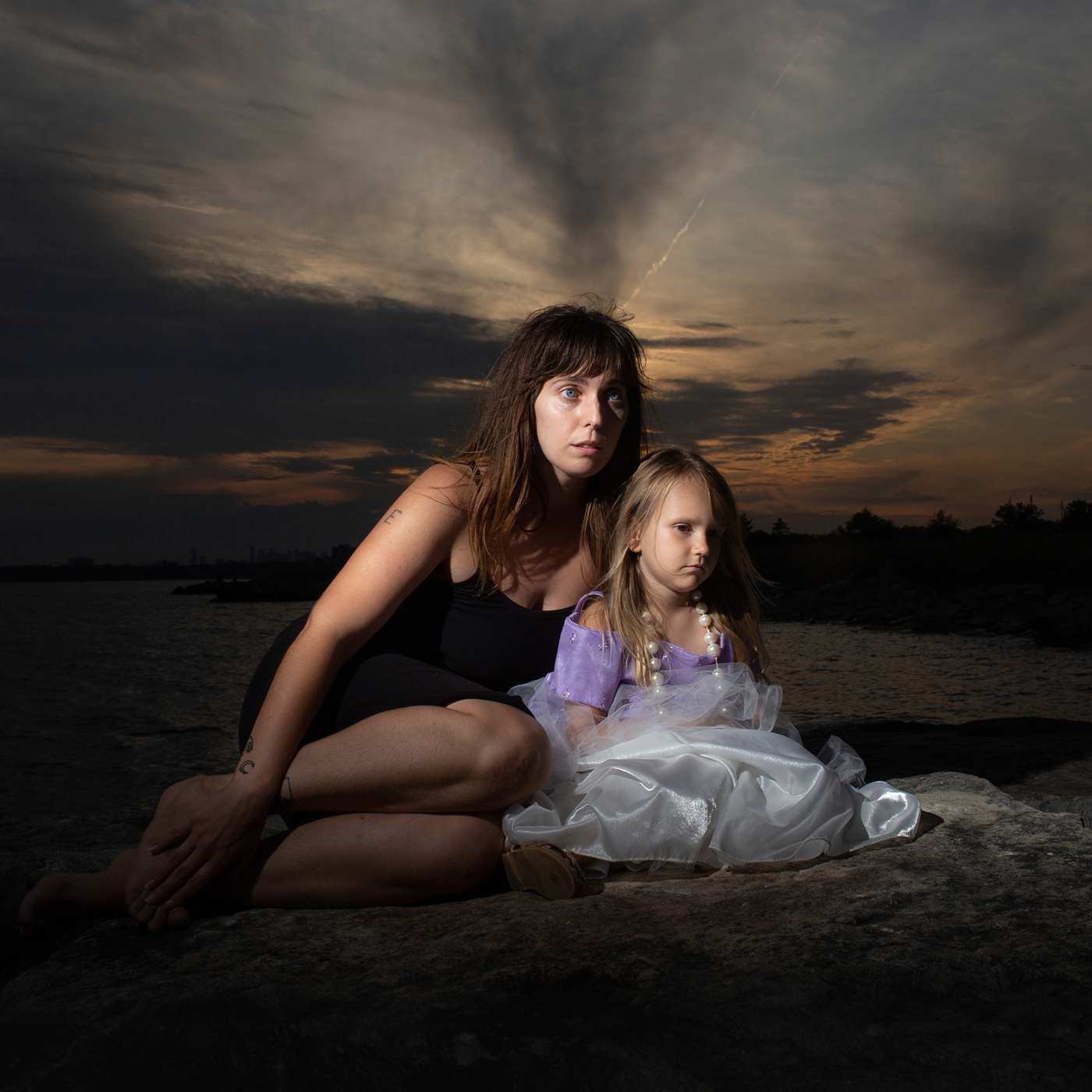 Since 2007, Chicago-raised (and now Toronto-based), Meg Remy has been pushing the limits of experimental pop as U.S. Girls, no-holds-barred. Her eighth studio album Heavy Light was recorded live with 20 session musicians (including the irreplaceable E Street Band saxophonist Jake Clemons) and peddles an agenda of political unrest through verseless storytelling and idiosyncratic, disco-driven beats. U.S. Girls has come a long way since the early days, when Remy would lug a tape machine from gig to gig and perform grim experimental songs as a solo act. After five albums of those aloof electronic tunes, Remy made the switch to collaborative, hi-fi protest-pop on her highly acclaimed 2018 release In A Poem Unlimited. On Heavy Light, she’s still running with the activist brand of music that inducted her into the indie spotlight, perhaps even amplifying her political undertones.

It’s impossible to enjoy the sonic qualities of Remy’s music without acknowledging the fervid and dark times of which she sings. In contrast to In A Poem Unlimited, I found Heavy Light to be less accessible for mindless listening and more like the exigent soundtrack to a Broadway musical about the menacing state of the union. Delving into her own memories for lyric material, Remy satirizes themes of poverty, capitalism and female oppression. The outlook is certainly dire—and at times defeatist—but the forecast is a little easier to swallow when set against the album’s jazzy melodies.

The gospel choir–style background vocals that first made an appearance on the track “Pearly Gates” from Remy’s last release are featured in every track of Heavy Light. It’s the combination of these layered vocals, Remy’s own wiry voice, cheerful tambourine time-keeping and the crew of session musicians collaborating in harmony that makes up this album’s sonic mélange. The slappy first track, “4 American Dollars,” is arguably the most palatable on the album. On it, the band invokes ‘60s pop through bongo drums and jazzy keys. The choir chants, somewhat derisively, “You can do a lot with four American dollars,” over and over. Though it’s one of the most upbeat-sounding songs on the album, the lyrics are blunt and fatalistic, painting a caricature of the American dream: “No matter how much you get to have / You will still die and that’s the only thing,” Remy sings. “You gotta have boots / If you wanna lift those bootstraps.”

A common theme throughout Heavy Light is the clarity that accompanies hindsight. As if to demonstrate this phenomenon, the album features remakes of three previously released tracks: “Overtime” (Free Advice Column, 2013), “State House (It’s a Man’s World)” (U.S. GIRLS on KRAAK, 2011) and “Red Ford Radio” (Go Grey, 2010), each expanded upon and crafted into more listenable songs. Of the albums 13 tracks, three don’t feature music at all. Instead, several of the album’s collaborators answer the following questions: What do you wish you could tell your teenage self? What’s the most hurtful thing anyone’s ever said to you? What color was your childhood bedroom? As each musician reflects, their answers are laid over each other to create reverent spoken-word collages.

Each track on the album portrays a different emotion and story, like the narration of different scenes in a theatrical play. “IOU” is a ballad that tackles the ethics of having children. “You didn’t choose to be born / And I’ve never heard of anyone who has / I never known no baby with a plan / For how to survive,” Remy sings, exasperated. “State House (It’s a Man’s World)” sounds like an ominous battle cry. “And Yet It Moves / Y Se Mueve” offers danceable synths and sentiments of hope and resilience. “Woodstock ‘99” struck me as one of the most re-listenable songs on the album, as I found myself otherwise disengaged by Heavy Light’s lack of lyrical structure. Most of the songs feature drawn-out instrumental breaks instead of a chorus, with just the beat echoing on like a pause for contemplation. Though expressive, this tiptoe away from approachable indie-pop may potentially distance less earnest U.S. Girls fans.

Where In A Poem Unlimited featured affable songs that could have snuck into any indie listener’s playlist, Heavy Light’s off-the-cuff style calls for a more deliberate listening experience. Save a few songs, it reads more like a concept album and less like a pop record ready for repeat listens. Nevertheless it’s thoughtful, provocative and politically apropos. The album cover is somewhat apocalyptic, with a frazzled Remy crouching next to a disgruntled child in a princess costume. She’s staring at something in the distance. Perhaps, as hindsight allows, she’s looking into the past, where all the turmoil of which she sings could have been prevented. (Metro Music Hall: 04.13) –Mekenna Malan