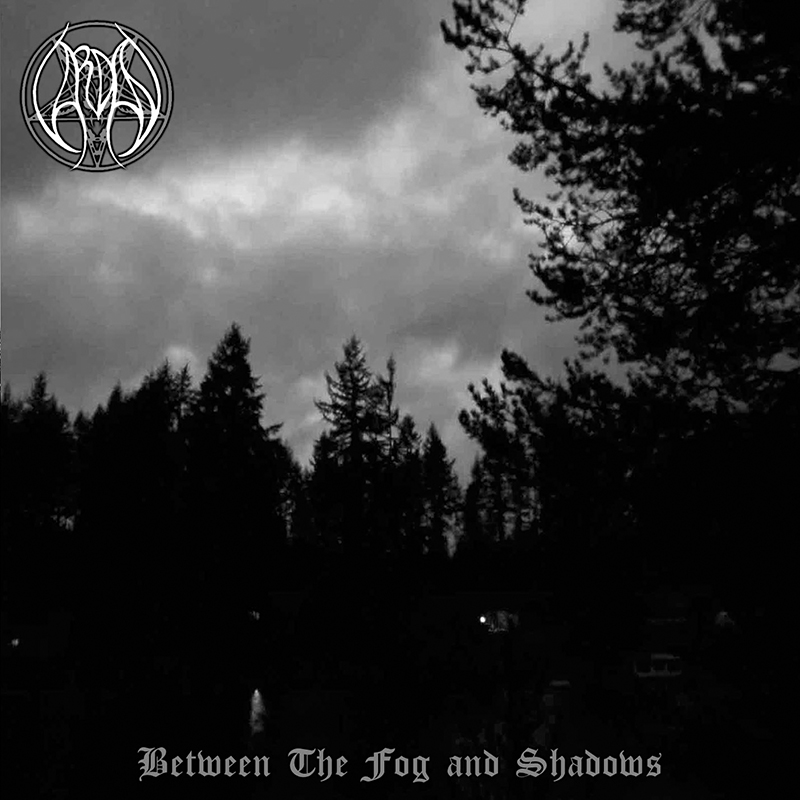 Review: Vardan – Between The Fog and Shadows

Vardan
Between The Fog and Shadows

Between the Fog and Shadows clocks in at roughly 45 minutes and 10 seconds, but contains only three songs, each with a distinct story to tell. The album steadily rocks along through a liminal space between DSBM and straight-up black metal, but there’s a transcendental evil lurking behind the basic drumbeats and simple but provocative guitar work. The riffs transition so well, I barely realize that they change due to the hypnotic state the music invokes. Rhythmic, new-wave keyboards add to the depression and intrigue. I wish I had Vardan (the name of the guy who does everything) in my contact list on my phone. “Vardan? Yeah, it’s me again. Nice job on the third full -length this year … How do you keep it so fresh?” Then we’d play Mega Man X2 and he’d summon Belial or some shit while drinking blood from a squealing animal and/or human (preferably both … simultaneously). –Alex Coulombe