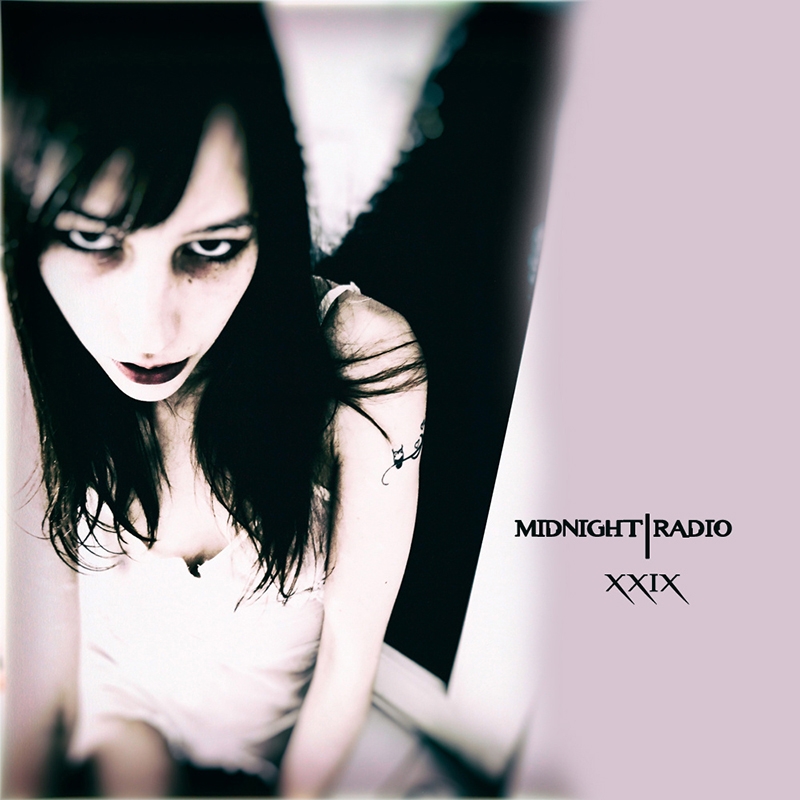 With ambient, goth, down-tempo, noise and aggro-tech tracks, this release has something for everyone. Some of the things that stood out the most were the use of the panning technique in Ihana’s track “Fonster.” The sound travels back and forth repeatedly from one ear to another, enhancing the listening experience. The tribal and jazz mixture on Plasmas Expander’s track “Flieg” was interesting and the German vocals were a nice touch and had me melting with passion. 23 Extacy’s appearance on this compilation is more aggressive than the others, but its industrial beat and metal vocals puts it as one of my favorites. Utah’s very own Christopher Alvarado’s side project Roses In Exile appears on this and shows he has a gothic side. As I listened, the chimes, guitar and sorrowful, Peter-Murphy-type vocals filled me with pleasurable grief. This compilation is out there for free, grab it. –Mistress Nancy