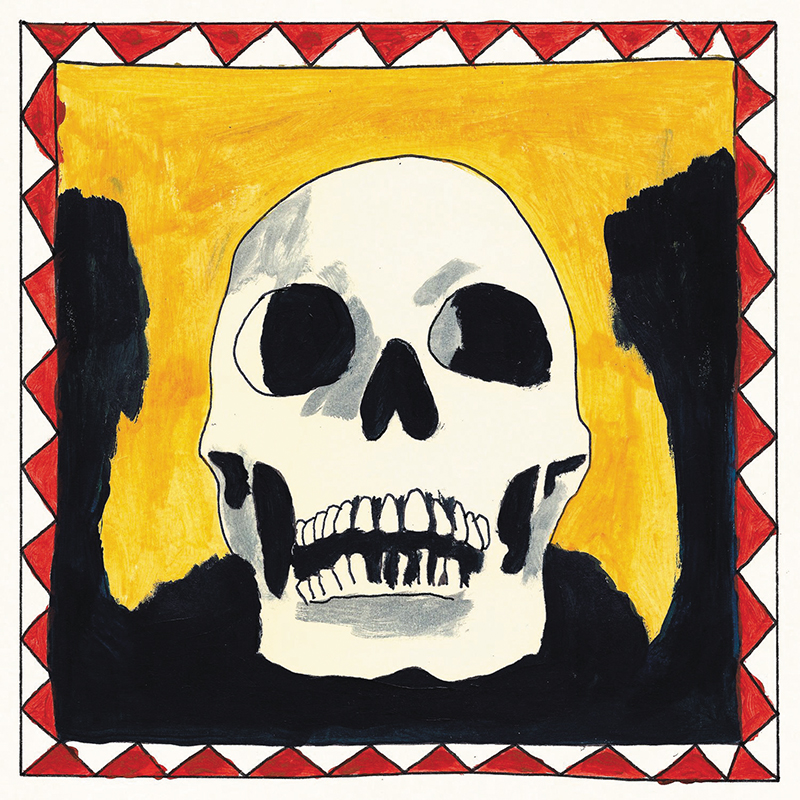 Review: Woods – City Sun Eater In The River Of Light

Woods
City Sun Eater In The River Of Light

New York band Woods are ready to release their ninth full-length album, and second studio-recorded album, City Sun Eater In The River of Light—and it is more haunting than ever. Woods regularly produce first-rate, indie-folk music, combing acoustic and electric sets with great live performances that balance ease and edge. Aside from great music, Woods also created a successful record label, Woodsist. Woodsist allows the Brooklyn boys to release their own albums as well as some albums by their friends, including White Fence and Kurt Vile. Woodsist hosts an annual Woodsist Festival in Big Sur, California, presented by (((folkYEAH!))), which merges East and West Coast indie-folk culture. Released via Woodsist, City Sun Eater maintains bucolic ease but in a dense, powerful way, manifested by the band’s bedroom-born, DIY, get-shit-done attitude and best sound yet.

Sun City Eater primarily commits to an anxiously driven, trance-like approach. The album offers a nuanced version of their indie-folk sound, infused with powerful elements of psychedelia, jazz, Afro-Cuban percussion and horns. Some key characteristics of the album’s psychedelic pursuit include a slowed tempo and strong emphasis on long, distorted and spun-out electric guitar jams coupled with singer Jeremy Earl’s falsetto vocals. The novelty is made clear from the start, with City Sun Eater’s debut track, “Sun City Creeps,” which paints an image of an underground city club, buzzing with jazz and influenced by ’70s psychedelia. “Sun City Creeps” epitomizes the album’s overall psychedelic assertion, which surpasses former attempts on albums such as With Light and With Love.

Consumed with the subject of lightness, City Sun Eater calls upon a spookier light, especially on tracks like “Hang It On Your Wall,” which invokes an eeriness through slow drumming, droning and high-pitched rings. In a few lines, Earl suggests a dark and ghostly past revealed in an ominous light. “Take light / You’ll feel fine / I need some oxygen to the brain / And I’ll be back again.” A repetitious demand to “take a photograph,” and “hang it on the wall” sets the tone for a haunting and seemingly transcendental vociferation to “come back when you need someone to hold on to / someone to fall back to.”

While Woods explore intense and evocative instrumental and lyrical arenas, they still incorporate a sense of instrumental lightness, found on former tracks like “Cali in a Cup” and “Shepherd,” which rely heavily on acoustic sets with beachy-electric undercurrents. City Sun Eater harvests the band’s historically familiar, poppy indie-folk sounds on “Politics of Free” and “Morning Light” with upbeat and acoustic melodies, whereas tracks like “Creature Comfort” and “Hollow Home” seem to fall between the band’s expressions of modern creep and traditional beach.

Having been together more than 10 years, Woods made the right move to experiment with new sounds and reverberations. City Sun Eater should be praised as monumental in the evolution and progression of Woods and is especially catalytic in Woods not being forever classified as an indie-folk band. If you happen to be on the East Coast this spring, catch Woods on tour with Ultimate Painting for the best of beach rock and psychedelic jams. Here’s to hoping that they expand west and make a stop in the City of Salt on their way to or from Woodsist Festival 2016. –Lizz Corrigan