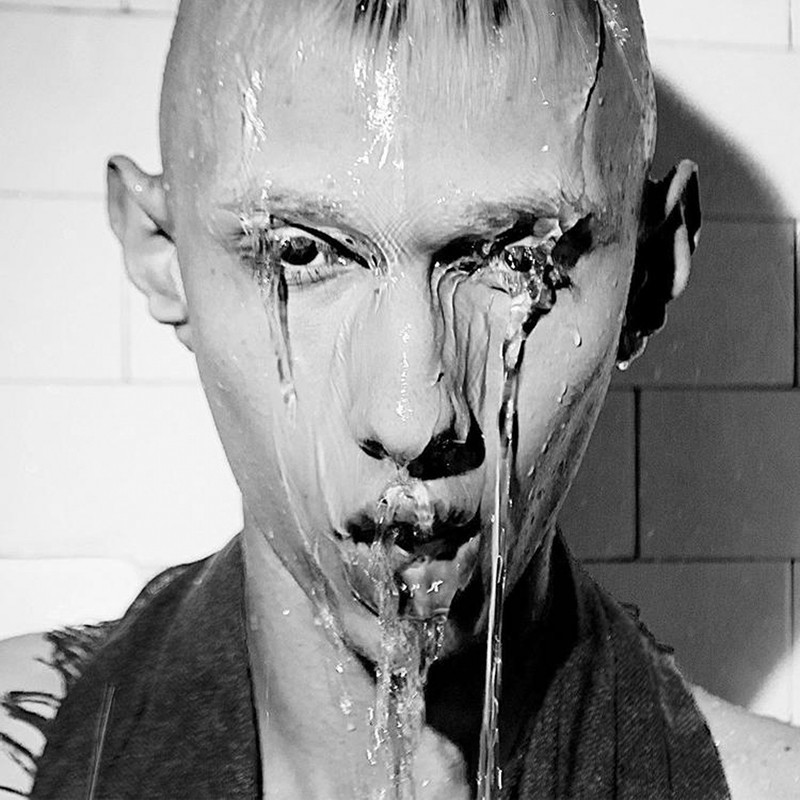 Yoko and the Oh No’s
Self-Titled

Having toured with The Growlers and now releasing their debut LP, Yoko and the Oh No’s are making some noise. Coming from Autumn Tone Records, the self-titled album is a pop record integrating bluesy riffs and punchy snare hits. “She Ain’t Mine” is a loud jam that immediately makes you think of bands like the Scoundrels. “Movin’ On” and “Nobody Wants To Know” have a gospel cadence that’s similar to what The Black Keys have been putting out recently. And although there are a lot of pop tunes on the record, “Little Girl” reveals an edgier side of the band and takes you back to the pre-punk blues bands like Ducks Deluxe, whose distortion was almost as loud their drunken demeanor. Yoko and the Oh No’s are an exciting band with a surprisingly rough texture to their quality. –Austin Doty