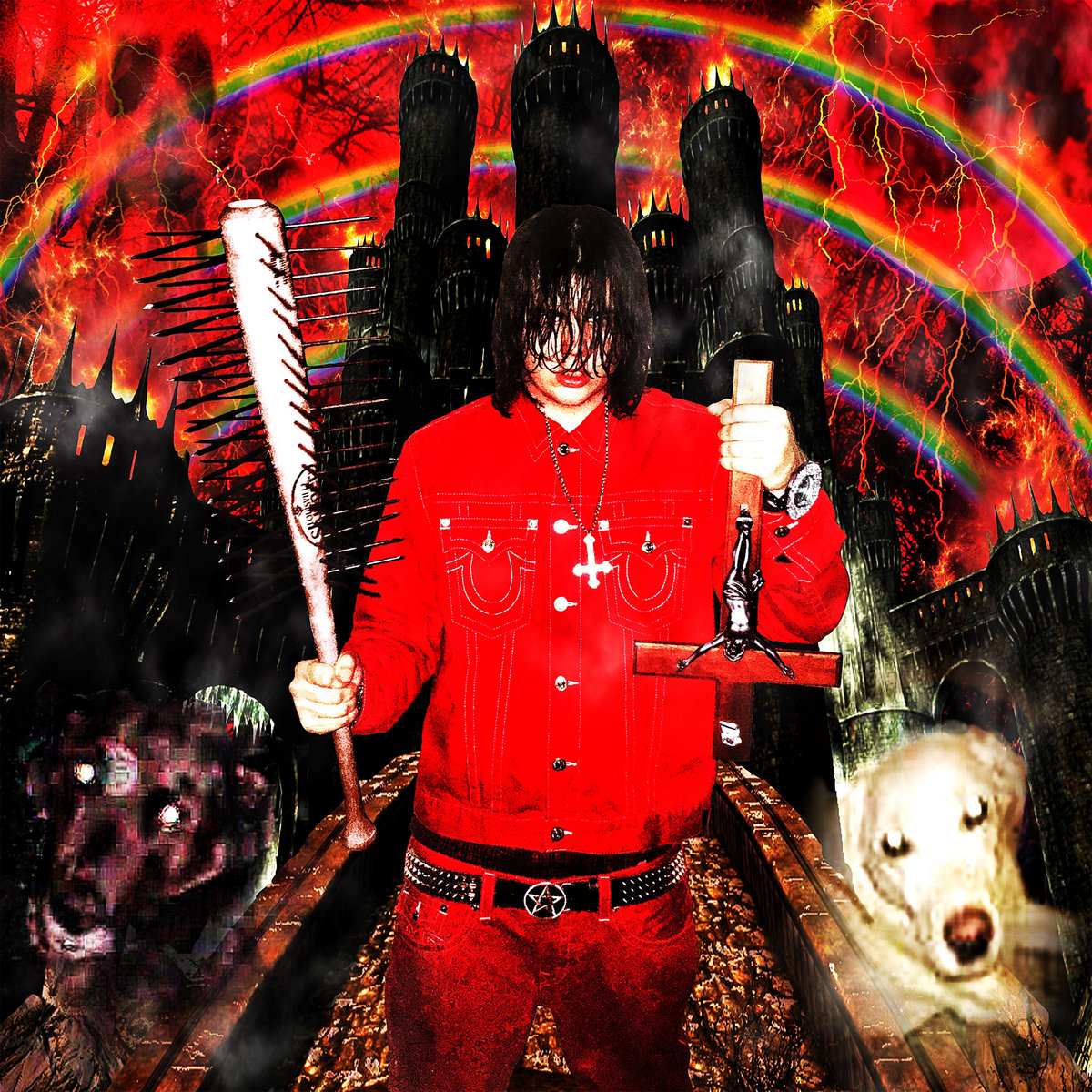 Here you have it, folks—it’s the end of the year (yikes!), which means it’s time for SLUG’s Top 5 Albums of 2021! This year, we’ve selected albums from a host of styles that have earned our applause. Wrap your hands around a mug of hot cocoa (or whatever sugar-free, dairy-free, organic substitute you’ve learned to love), get a fire started and let your eyes and ears feast on this fantastic recap of music greatness.

Rainbow Bridge 3 by little-known artist Sematary stands out among 2021’s underground rap. In the album, Sematary used a razor to carve out a sound unlike anything else, slashing his way through black metal samples and instrumentation while he growls dark, foreboding vocals.

Coupling newer, cloud rap sounds with extreme metal music, Rainbow Bridge 3 is an energetic and unique collection of songs. DJ Sorrow, who produces much of the album, has an incredibly individualistic sound that has the promise of breaking into mainstream, using samples that sound more like black metal than rap. Guitar riffs pepper the album alongside disturbing samples from movies like Julien Donkey-Boy. Coupling these riffs and creepy samples with trap snares, hi-hats and bass brings the energy of every single beat on this album to another level. Using tags like “I REGRET EVERYTHING I’VE DONE,”  DJ Sorrow is a perfect producer for Sematary and the style he delivers here.

The vocal delivery on Rainbow Bridge 3 is so unique that it’s hard to explain. Sematary uses heavy auto-tune and vocal layering to distort his voice, repeating lyrics over and over—almost becoming an instrument himself. In “Chainsaw Party,” Sematary repeats the title of the song with intense energy, trap beats and guitar samples screaming in the background for a sound unlike any other rap album produced this year. Be sure to give this one a listen. –Taylor Hartman