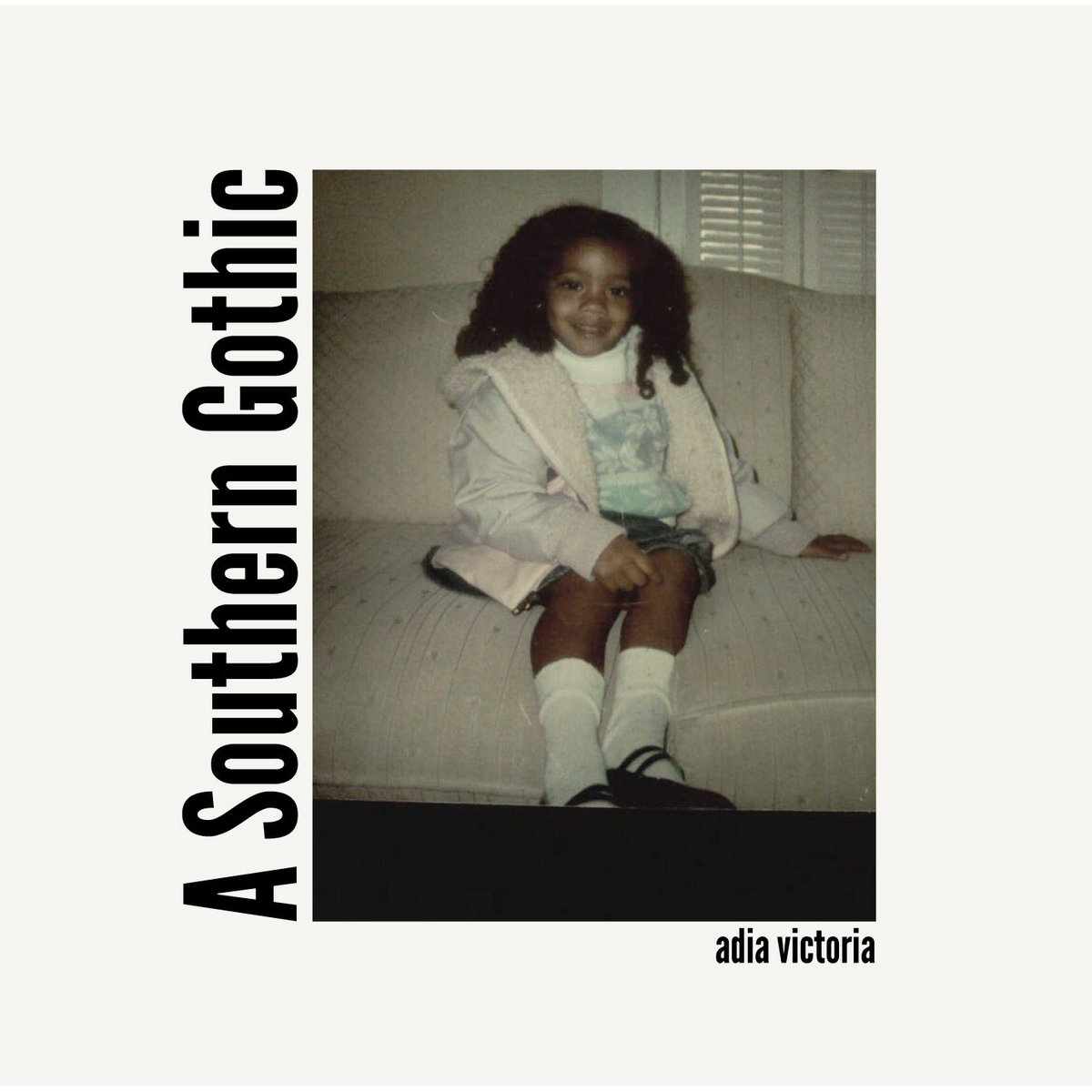 Here you have it, folks—it’s the end of the year (yikes!), which means it’s time for SLUG’s Top 5 Albums of 2021! This year, we’ve selected albums from a host of styles that have earned our applause. Wrap your hands around a mug of hot cocoa (or whatever sugar-free, dairy-free, organic substitute you’ve learned to love), get a fire started and let your eyes and ears feast on this fantastic recap of music greatness.

“There’s a quiet to everything,” Victoria sings on “Please Come Down”—she’s right. There is nothing loud about these songs, but they scream like punk rock. Victoria writes about gin-soaked God’s people sinning and killing as they wade out deep into the blues. “And if you see my shadows through the pines,” she growls on “Mean Hearted Woman.” “Babe, it’s too late. It’s killing time.” Victoria’s songs are sludgy, swampy and sticky with a sliver of funk; she delivers them with a pulsating precision that stays in your skull.

The standout track “You Was Born To Die” is an over-the-top burner with Kyshona Armstrong and Margo Price trading vocals with Victoria, all building up to a Jason Isbell guitar solo that burns like napalm. “They say a Black woman got steel for a spine,” Victoria sings later on “Deep Water Blues.” “She’ll carry your weight, she’ll carry it fine.” Adia Victoria is a legend in the making, and with A Southern Gothic, she has proven she can carry that weight. –Russ Holsten