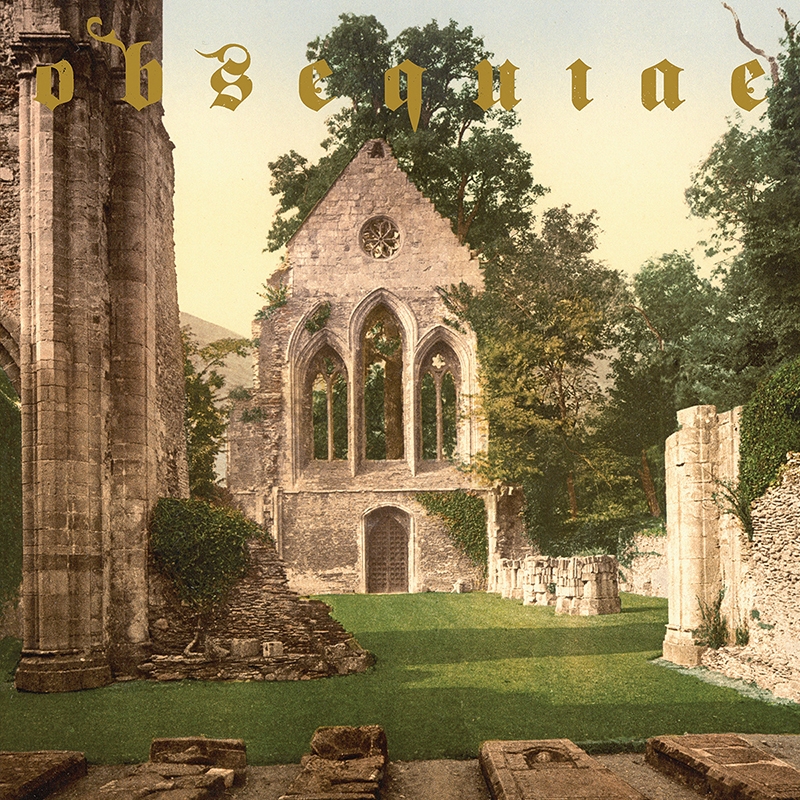 Obsequiae
Aria of Vernal Tombs
20 Buck Spin
Street: 05.12
Obsequiae = Summoning + early Rotting Christ + Aquilus
While their debut album, Suspended in the Brume of Eos, merely hinted at greatness, Aria of Vernal Tombs demonstrates Obsequiae’s mastery of their uniquely medieval take on neoclassical black metal. Their style incorporates elements of neofolk and dark metal, but these two elements clash and combine with deliberate precision. Oftentimes, the melody from one instrumental track of medieval harp music will wend into the harmonized layers of a metal song, as if reimagined and bolstered by its transposition to Tanner Anderson’s electric guitar. Aria’s atmosphere is amber-tinged and intentionally anachronistic, but embraces the bardic lilt of medieval melody with warmth and gentle subtlety. Obsequiae have crafted a damn near perfect specimen of black metal majesty, a stunning contribution to a year already brimming with quality releases in the genre.  –Henry Glasheen
Photos: