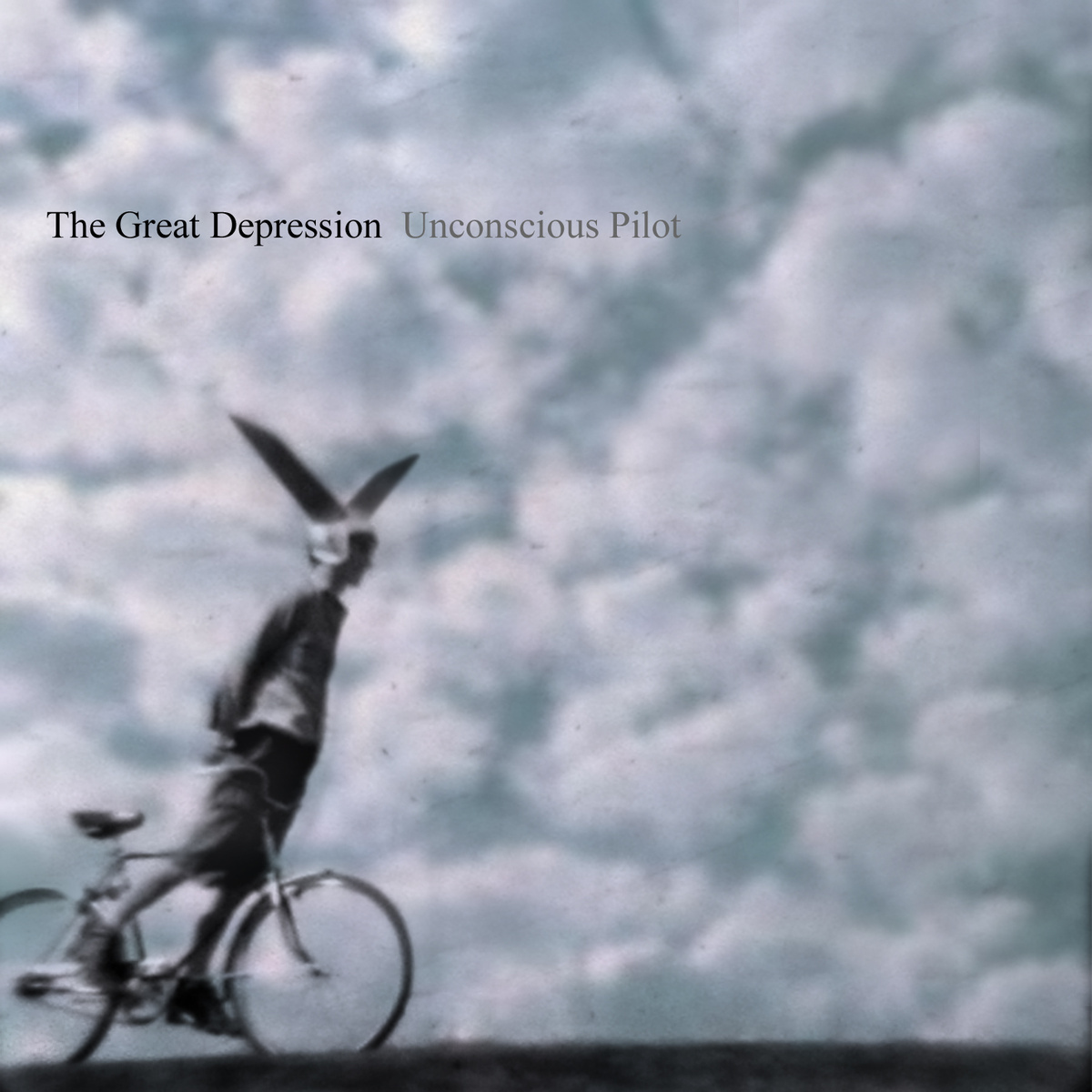 As the name of the band might suggest, The Great Depression, this lot create music with a predominantly mellow and melancholy tone. Not to say that there isn’t some lovely drum work to keep things from bottoming out and the occasional piano bit to swing away from the cascading guitars. Yet, surprisingly enough, it is the light pop moment á là Belle and Sebastian in “The Sargasso Sea” that they show their best side. Pity there couldn’t be more bittersweet pop songs. Perhaps then we could wake this pilot up.