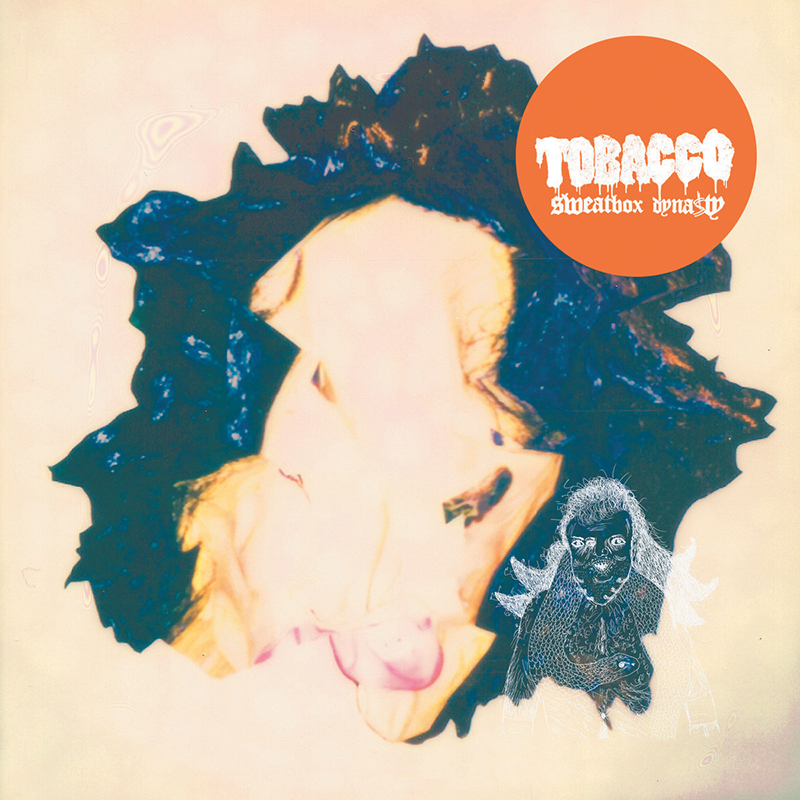 When it comes to the music of Tobacco, you are always guaranteed a unique journey filled with hypnotic beats, eerily soothing robotic vocals and a mastery of analog synths in its purist form, leaving you oddly satisfied yet anxiously calm. The mysterious man from Allegheny County, Pennsylvania, and the frontman of Black Moth Super Rainbow creates his music with a sound unlike anything else out there. Tobacco is an experimentalist: His music takes the poppy, almost hip-hop sounds of BMSR and adds a darker, grittier twist of his own creation on his latest release, Sweatbox Dynasty.

The newest addition to Tobacco’s arsenal brings an excellent new touch to his usual, controlled-chaos style of music, incorporating a more spacey and dreamlike quality that almost adds a slowed-down effect to the album. Through the deceiving calm, there is a sense of urgency throughout the record, as many rhythms and beats start, stop and constantly change like a kid with ADD changing the channels on the TV. You never know when it will stop, and you can’t anticipate what Tobacco will throw at you next. With no collaborators on the album, you feel intimately connected to Tobacco as he brings you through this trance-inducing album.

The album starts off with creeping, thumping analog synths in “Human Om,” accompanied by a drum machine that carries the beat. The near-whisper from a robotic voice leaves listeners in an eerie calm. The album creeps in and calms you as you end up lost in the maze of beats and infectious synth. The closing track, “Let’s Get Worn Away,” sounds like a mashup of every idea Tobacco wanted to fit into the album, stopping and changing the style completely as though he was pressing “Next” on shuffle and listening to only the opening notes of each song. There is beauty in this chaos though, as Tobacco presents so many unique ideas regarding music. The last track may act as a vision into what the artist has in store for us in the future.

The standout track, “Gods in Heat,” encapsulates everything I love about Tobacco’s sound. It starts with a buildup of synths, and when the vocals kick in, it impresses a sense of “I have no idea what I’m listening to, and I love it.” To me, Tobacco’s music isn’t something that should be overanalyzed or put under a microscope. It’s something raw that works, and that’s honestly how it should be seen—as -something that falls into place within itself. Sweatbox Dynasty is a beautiful disaster of unrivaled synth manipulation and beats bundled in mysterious rural/urban grit that can only come from southwestern Pennsylvania. If you still can’t wrap your head around the controlled chaos that is Sweatbox Dynasty, I urge you to listen to the two singles, “Human Om” and “Gods in Heat,” on Spotify today. –Connor Brady