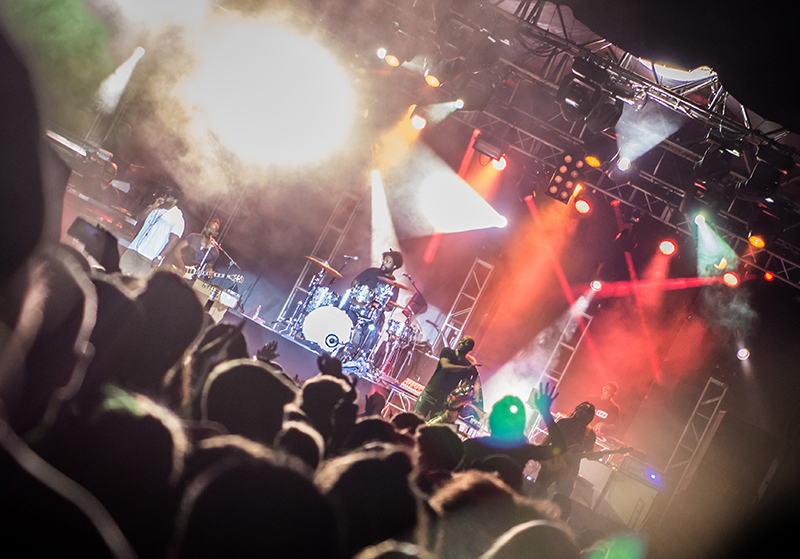 Twilight 2017: The Roots, Joshy Soul and the Cool, DJ SkratchMo

The final show of the 30th Twilight Concert Series, featuring The Roots, Joshy Soul and the Cool, and DJ SkratchMo was one to remember. From the gates opening to the final song of the night, Pioneer Park was packed with crowds of folks celebrating the end of summer and the coming fall weather. Vendors and food trucks lined the park, gathering together the SLC community for the final concert of the year.

DJ SkratchMo opened up the evening, playing an upbeat, vibey set that had the biggest starting crowd of the series drinking in the music. People were moving and grooving in the summer sun to the electronic music of the gracious DJ SkratchMo. As the sun lowered in the sky, Joshy Soul and the Cool stepped onstage next with their vintage Motown sound and bright smiles. The well-dressed frontman, Joshua Strauther, played the keyboard while multiple other talented, snazzy artists on the horns, drums and bass joined him in an epic creation of sound. Soul’s performance was full of energy and passion, and it was truly a treat to watch from the pit.