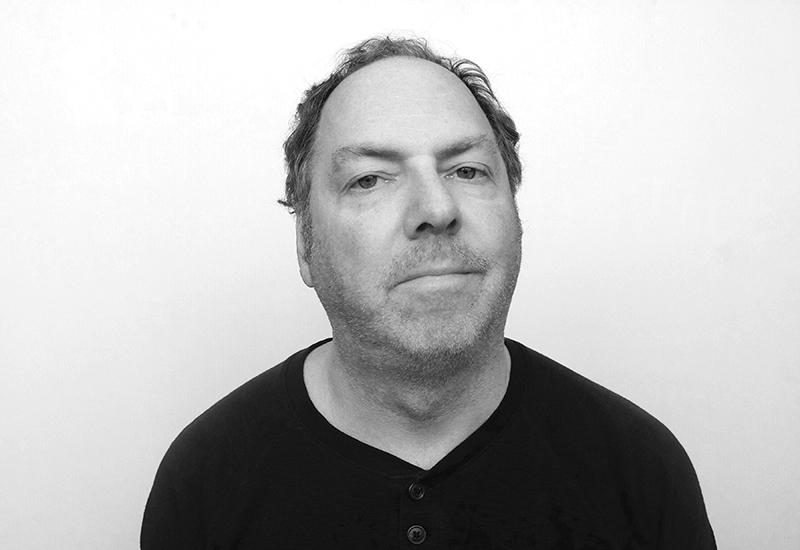 In a certain sense, Bill Frost is the longest-standing SLUG Magazine contributor of us all. He first wrote for SLUG from 1993 to ‘96, under the pen name Helen Wolf. Frost rejoined SLUG’s ranks in January 2018, this time for our SLUGMag.com-exclusive (“because writing for print is so ’90s,” he says) streaming-series column, “Content Shifter.” Each month, Frost picks a theme and breaks down his lists of series that readers can stream for free. He is a wiz when it comes to writing for web, and we guarantee that you’ll reach the end of “Content Shifter” wanting more each time. Frost is also the guitarist for local rock outfit Magda-Vega, with whom he played last July’s SLUG’s Localized, adding to a long list of other Localized appearances. His passion for writing and music may only be paralleled by that for our community, which SLUG communes with. For these reasons and more, we salute Bill Frost!