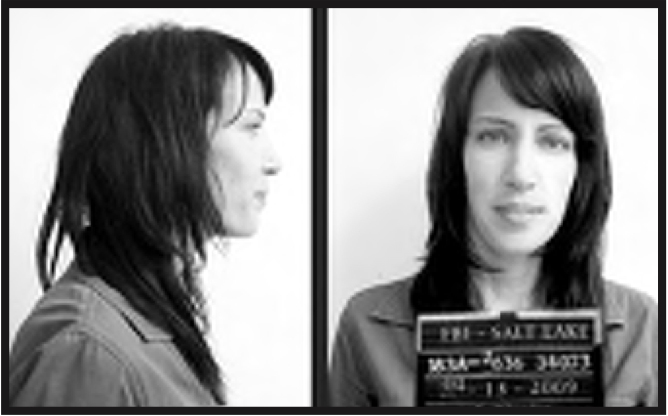 Though Kate Wheadon is the new Director of Sales and Marketing at SLUG, her mad marketing skills have sent her all around the country – working for some of the world’s top companies in the music and action sports industries. Wheadon grew up on the Utah slopes, working at the Sundance Ski Resort in her teens and early twenties before becoming SLC’s College Marketing Representative for PolyGram Group Distribution. Wheadon’s marketing and sales talents proved to be bigger than the mountain, and she relocated to San Francisco where she continued to work with PolyGram and later became the National Director of College and Lifestyle Marketing and Director of Retail Partnership Marketing for Universal Music and Video Distribution in Los Angeles. Wheadon then switched from the music industry into action sports, where she founded a music licensing company for action sports films, was the Creative Director and Prodcer for AOL’s action sports division and Co-Producer and Director of Marketing for X-Dance, the action sports festival held every year in Park City during Sundance. Wheadon is back in SLC and SLUG is excited to welcome her to the staff.