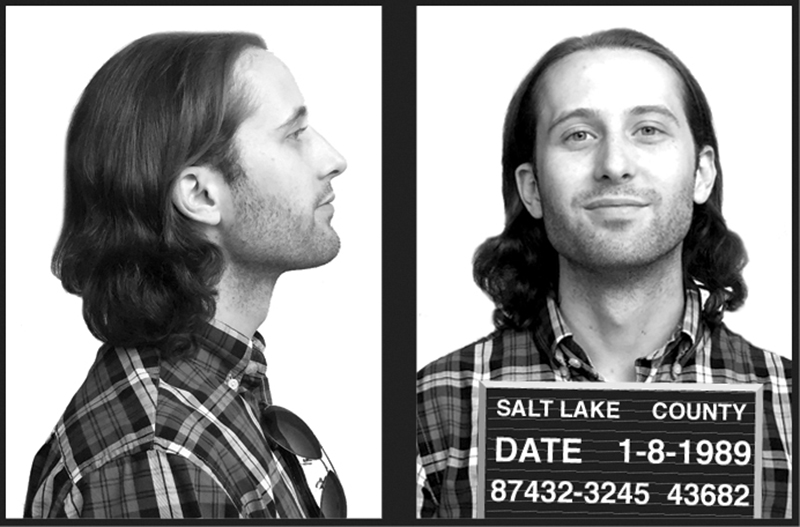 Nick Ketterer earned his BFA degree with an emphasis in graphic design from the University of Utah in 2014. Along the way, his then-girlfriend/now-fiancée saw a flier about becoming a SLUG designer in 2013, and Ketterer soon became a staple in SLUG’s design team! Ketterer has designed many ads for the magazine and recently began designing editorial layouts. Some of his favorite layouts include the Hoppers layout from our 2015 Beer Issue and the Dirty Rat Moto Cyco layout from our subsequent July 2015 issue. Be sure to catch his designs this month: Nico Muhly & the Utah Symphony (pg. 12), Short Fuse (pg. 26), Sugar House Distillery (pg. 20) and Manilla Road (pg. 32)—and many more to come. We’re proud to have Ketterer on Team SLUG!