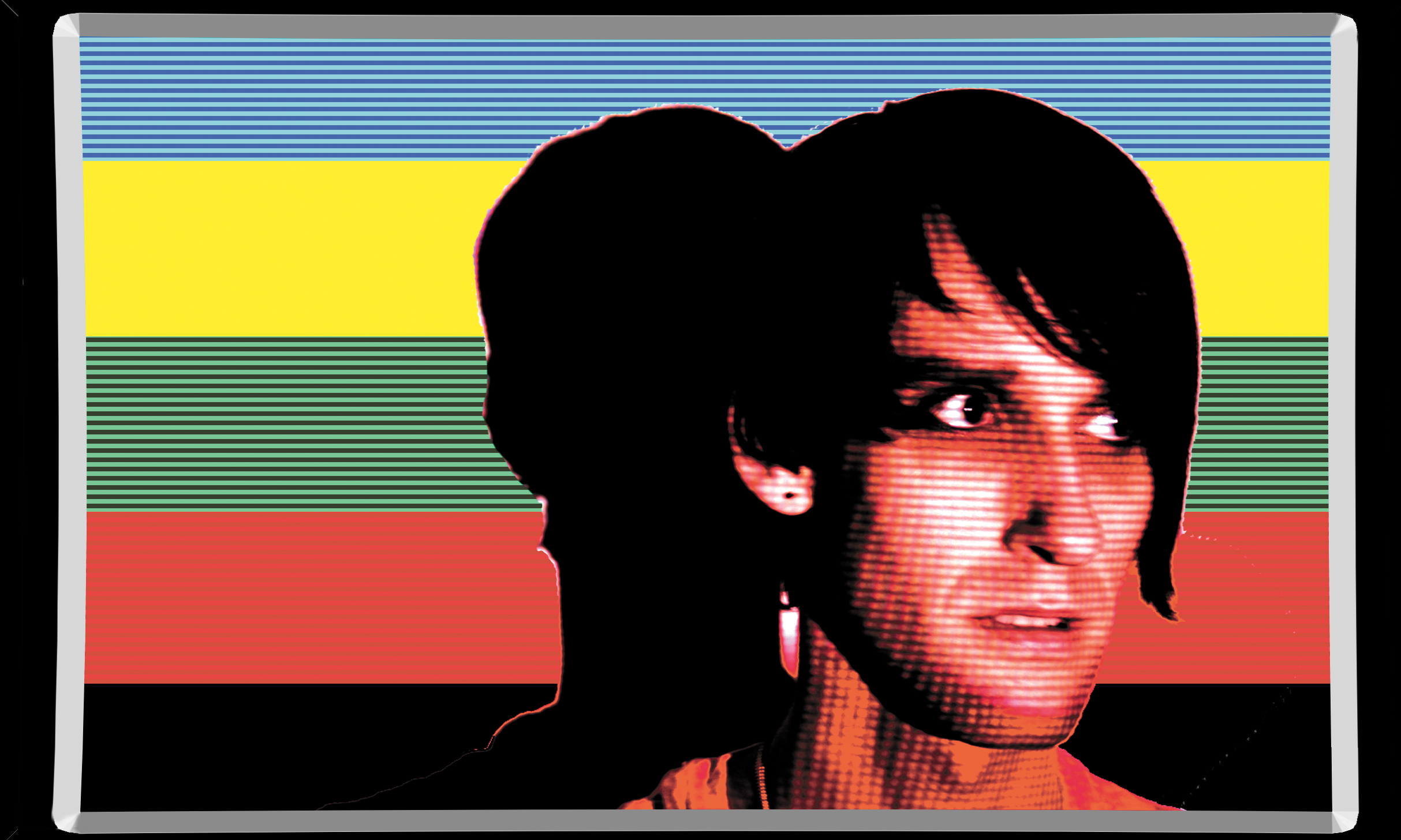 This month’s Localized, on October 12th at the Urban Lounge, features two bands who push the envelope when it comes to trying something new, whether it’s mixing styles (and their own tracks) or introducing a musical movement to Salt Lake City. This month, Localized presents genre-tampering Cavedoll and neo-psychedelic The Furs.

“I’m not a purist in any sense,” Chamberlain said, “I don’t discriminate against sounds. If it sounds good, it is good. I work with whatever I have available.”

Playing since age 13 and self-recording since age 19, Cavedoll is the most recent of a long list of projects Chamberlain has been involved in and easily one of the most varied. “If you listen to The Harbor you will hear me at my most consistent,” Chamberlain says, “but when all was said and done, I’ve decided that I’m happiest when I’m not overly concerned with trying to confine myself to a certain sound. Obviously I like to put my own updated spin on the style. A lot of my background is in electronica and programming, so I really enjoy fusing elements of that into [my] style.”

With backgrounds that feel akin to Depeche Mode, an array of live-recorded instruments keeps the electronica style from overwhelming the simplicity Chamberlain strives for. “The guitars are all live. Most of the bass is live. The drums are a fusion of live/programmed/sampled and the keys/synths are electronic,” he listed off. “I like to layer and combine organic and electronic/sampled elements. What I love about recording, especially with the technology we have access to today, is that anything you can imagine you can create.”

Up until this summer, Cavedoll featured a bass guitarist and drummer for live performances, but now Chamberlain is tackling the live shows on his own, which is no easy task for most musicians.

“It’s easy for me,” he said, “I only have to worry about what I’m doing. There’s no looking at the person next to you and thinking, ‘what the hell are you doing?’ Right now, this is the route that makes me the happiest. I’m completely open to adding other musicians back into the live line-up, but finding the absolutely right people is of utmost importance.”

He also stated that it was because of the member change that he incorporated a new element into his shows: what he calls a video collage. “It turns it into a whole different experience from the typical rock show. Some people really like it and others don’t; I’m fine with that. I’d rather have the focus be on the songs and the messages behind them. The videos are a great way to illustrate the general ideas behind the music.”

Chamberlain puts an updated spin on his music with a mesh of electronica, world percussion, live instruments and just about anything else he can find to add to the mix. Constantly evolving, Cavedoll is sure to put on a show that will hit your senses hard. And you never know what to expect next. “I write what I’m feeling at the time. I listen to all kinds of different music and get inspired by everything around me. It’s all subject to change, though, and undoubtedly will.”