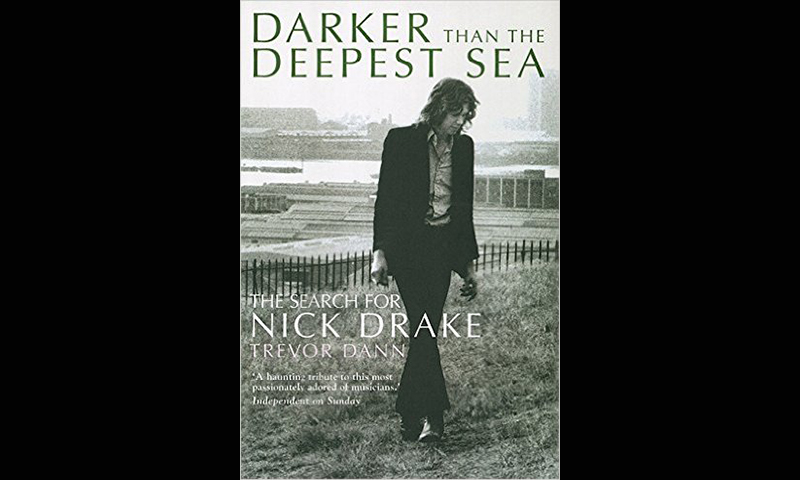 Review: Darker Than the Deepest Sea: The Search for Nick Drake

Darker Than the Deepest Sea: The Search for Nick Drake
Trevor Dann

It wasn’t until nearly thirty years after his death in 1974 that the music of Nick Drake started to get the attention that it deserved. It is no wonder that his voice wasn’t heard during the beginnings of the 70s punk movement in collegiate England. The mystery that surrounds his life and death seem somewhat disconnected to his beautiful and simplistic folk induced songs. He was a loner, someone who was prone to deep reflection and meditation. This is a great place to start for anyone interested in trying to get to know more about the mystery of Nick Drake; his depression and his charm. There are many anecdotes from people who knew him and loved him, as well as several pages of pictures depicting him as someone who was full of light and hope. An obvious labor of love, Trevor Dann has compiled the most interesting aspects of Drake’s life as a college student and recording artist, while also including previously undiscovered University papers that shed light onto his slow dissent into depression and finally death. The book also explores the resurgence of Drake’s music in the last five years, and how it is still remains relevant to our current society. –Andrew Glassett