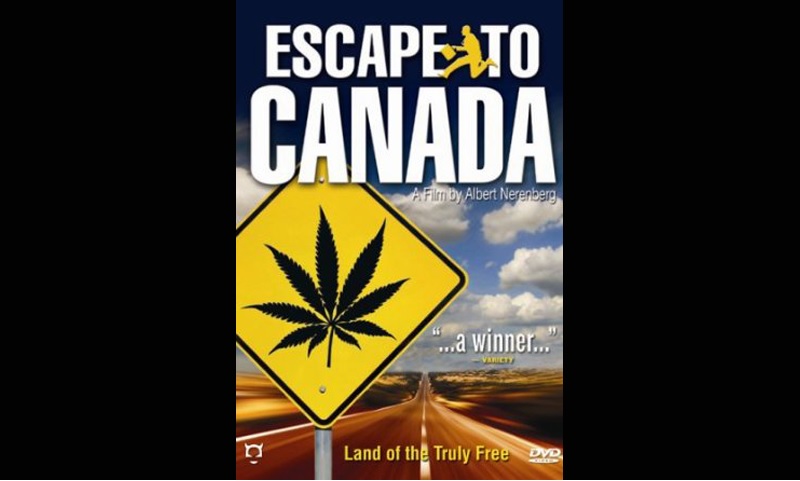 I don’t think I have ever cringed so often during a documentary in my entire life. No, not because there was shocking material presented in a thought-provoking way, but instead because of the absolutely absurd ties between marijuana and gay marriage, hilariously terrible and over-the-top transitions, and a narrator that reminds me of none other than a half-baked William Shatner. No less than two or three times every ten minutes, something that I would consider common knowledge would be presented along with ridiculously over-dramatic music, slow motion, and lightning striking a random mountain in the background to illustrate something that wasn’t even remotely shocking. That, along with the random transitions from gay marriage to marijuana that just didn’t make any sense at all, made this movie seem like far more of a joke than anything else. -Ross Solomon