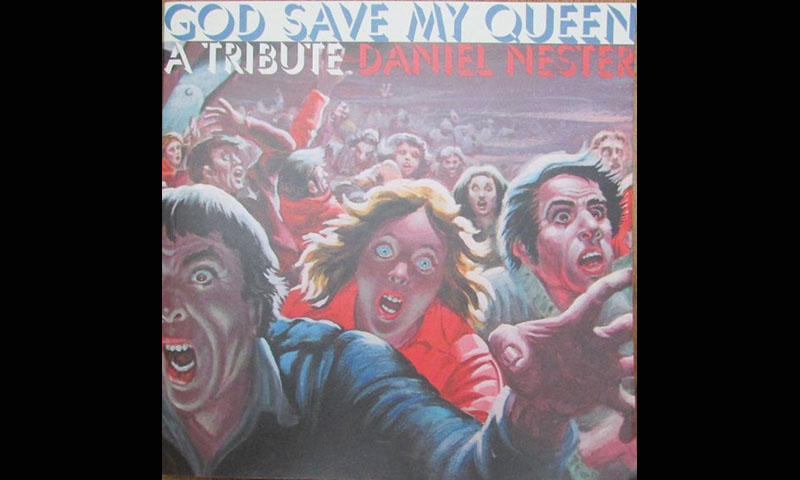 Review: GOD SAVE MY QUEEN: A TRIBUTE – DANIEL NESTER

GOD SAVE MY QUEEN: A TRIBUTE
DANIEL NESTER

In Daniel Nester’s simultaneously lyrical and obsessive treatment of Queen’s musical and metaphysical legacy, both band and ostentatious frontman Freddie Mercury are offered far greater fates than the reputation that precedes the group’s recognizable work, i.e., “Bohemian Rhapsody,” and Mercury’s highly publicized life and death. The tribute is sectioned by album and track, each song in Nester’s approach deserving of a poignant memory or historical aside. Though each prose poem is of similar length, the gravity fluctuates between the banal events of childhood life and the life-altering trials of love and loss. Many of the paragraphs are footnoted, providing order to the chaotic thoughts of youth. In a way, it is inspiring to read of music altering the construction of one’s social fabric and network so drastically as to, literally, live by lyrics. On the other hand, the text occasionally reads as a thirtysomething’s attempt to regain a childhood of far more poignancy than his adulthood. In the end, God Save My Queen is an example of escapism at its finest, a refreshing blend of doe-eyed pre-teen angst and midlife scholastic reflection. –J. Thomas Burch, Esq.