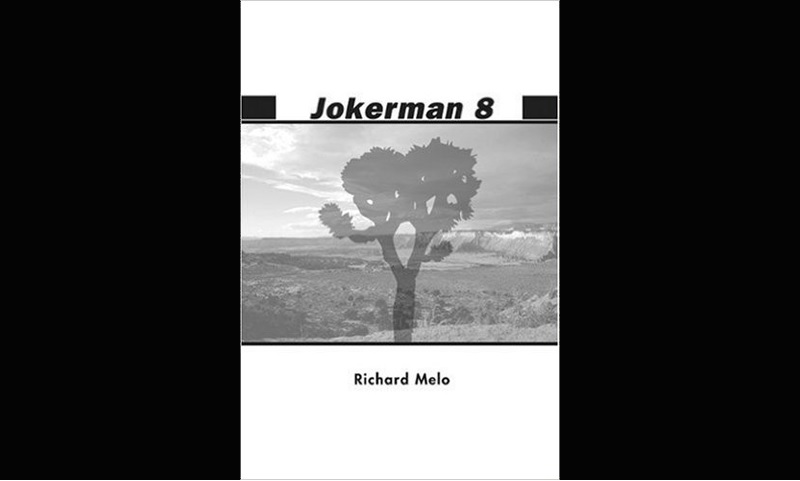 One of my favorite books that I was “forced” to read when I was a Freshman at the University was The Monkey Wrench Gang by Edward Abbey. It was a thrilling ride with a group of Eco-terrorists who took aim at corporations who thrived on greed at the expense of the environment. I had enjoyed the book because it took a group of tree huggers and made them a threat to those who would rape the Earth for personal gain. I know many a person who’s read that classic by Abbey, whether they are/were hippies or punks, and took to heart the message that was put forth in that book. It obvious that Richard Emidio Melo was inspired and moved by it too. His novel, name lifted from Bob Dylan’s songbook, takes a much lighter approach to the subject of eco-saboteurs than Abbey’s cult-classic. It’s also, at times, harder to read. Melo flips through moments in time touching on different characters lives in just paragraphs. One paragraph could be about watching children playing in a park, the next paragraph is about a young father fleeing the draft in the ’60s. Melo also uses a weird symbol throughout the book that makes it confusing as to what it means in the context of the sentence. Patience in following through with the jumbled first part pays off as the book lays out the humorous and lively story. The reader becomes acquainted with the Jokerman, inspired by past memories of happy childhood’s in parks and forests, the group launches a wild campaign of pranks aimed at those institutions that are the Jokerman’s enemy. The narrative twists and turns with subplots that are interesting but also weird. For example; a young husband sets himself on fire in front of what he believes to be Robert MacNamara’s office during the ’60s. Another thread of weirdness in the plot is Yippies levitating the Pentagon, which moves the Jokerman into building a pyramid next to the Pentagon. If this is a bit peculiar but intriguing, then this might be worth checking out, just be prepared for some highly intellectual and challenging reading. For an apathetic America that is used to watching mind-numbing television, a stinging but entertaining novel is never a bad thing.