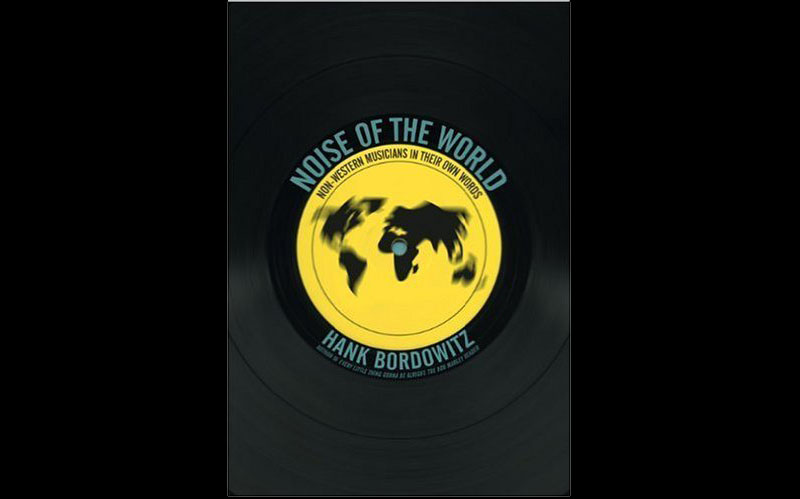 Review: NOISE OF THE WORLD: NON-WESTERN ARTISTS IN THEIR OWN WORDS

NOISE OF THE WORLD: NON-WESTERN ARTISTS IN THEIR OWN WORDS
HANK BORDOWITZ

Don’t tell Condi, but imperialism is bad. That’s not necessarily so, however, when it comes to music. While it’s ironic that whiteys like David Byrne, Peter Gabriel and Paul Simon have opened up the world’s music to the West, since it was there long before we were hegemonically here, it is so. Let’s enjoy it, and vice versa. Napoleon is one of history’s greatest (or worst) imperialists. Coincidentally he was approximately the same height as Paul Simon and Joseph Shabalala of Ladysmith Black Mambazo, who collaborated on the song “Homeless” from the album Graceland. Don’t even get me started on Elvis. Can you dig? I didn’t think so, and that’s precisely why you need to read Noise of the World. Seriously, Bordowitz has his academic (read: white) intro, but the bulk of this book is artists from around the world describing themselves, their work and their countries (read: colonies) in their own words. The cool part of this book is that you can skip around, using that newfangled thing called an index, and read about those artists/regions that interest you. I for example am way more into the late Ofra Haza (dead from AIDS) than Gloria Estefan. Call me crazy. –MC Welk