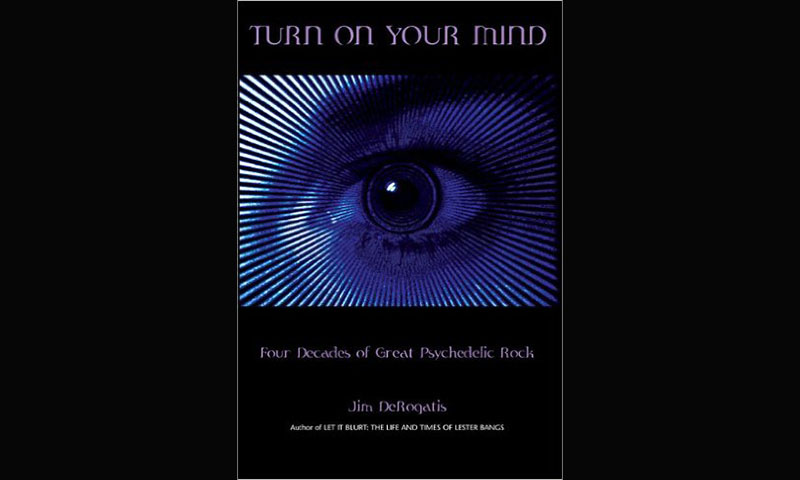 The widely published music critic best known for his tome Let It Blurt: The Life and Times of Lester Bangs, DeRogatis is thorough enough to describe the minimum requirements that make a given band psychedelic: a certain sound and look, as well as the sound’s origins in the 60s. He avoids the twin errors of nerdy over-scholarizing and unthinking hero worship. For example, he considers Sergeant Pepper a disappointment after Revolver, and dismisses the Summer of Love as “overrated.” The best thing the book does is provide a grand overview of the “high” points like the Byrds’ “Eight Miles High,” the Beach Boys’ Pet Sounds and of course, “Dark Side of the Moon,” and ties them all together. But he also demonstrates the wide-ranging influence psychedelic has had on later music, from the Talking Heads to the Elephant Six group to the rave movement and new garage bands. Copious lists of standout albums and non-didactic justifications of their greatness give readers ample opportunities to turn on their minds, indeed. -Stakerized!