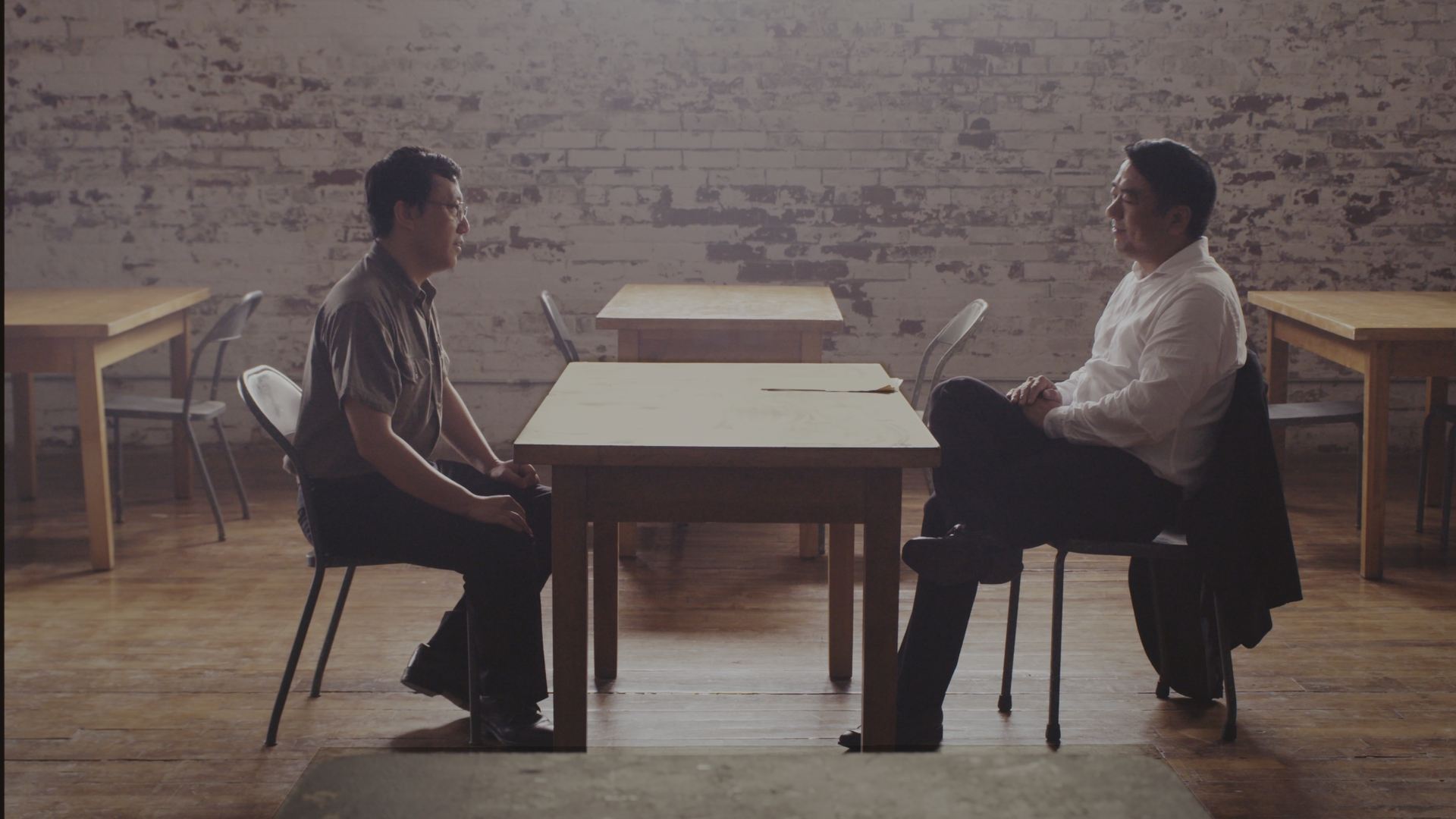 Viewers must approach Ask No Questions as a investigative documentary instead of another conspiracy-theory proposal. The film begins with the account of a CNN reporter who, with her cameraman, captures the scene of what is televised as a Falun Gong “religious public suicide” in Beijing at Tiananmen Square. After the government officials detain the reporters, CNN’s Lisa Weaver and her cameraman manage to smuggle the footage, details and clues are revealed about what really happened on Chinese New Year 2001 at Tiananmen Square.

Jason Loftus co-directs the film and walks viewers through the Falun Gong persecution as a narrator. He’s a Canadian Falun Gong practitioner and advocate for Falun Gong followers. Falun Gong is a Buddhist spiritual practice that weds physical movement and meditation with the tenets of forbearance, compassion and honesty. In 1995, Falun Gong was banned in China, as it posed a threat to China’s national beliefs by being rooted in theism. The ban led to the incarceration of practitioners, with the creation of reeducation camps to strip them of their beliefs soon after, lasting until 2013. Through that time, 234 practitioners died, many in the reeducation camps.

Nearly six years after the Falun Gong ban, on Chinese New Year in 2001, seven “Falun Gong” practitioners arrived to Tiananmen Square for the Falun Gong–inspired self-immolation. Five accomplished the task, including a mother, who died at the scene, and her 12-year-old girl, who died a few weeks after. The media blast that followed was a disinformation-propaganda campaign against Falun Gong—regardless of the fact that the incident is completely against Falun Gong’s central beliefs—and rippled fear throughout China. The contradiction between this act and the Chinese media’s full control on the narrative posed the dangerous and spine-chilling question: Was it all staged?

The documentary interviews Chen Ruichang, a former state-television employee and then state prisoner for his beliefs in Falun Gong—one of the few willing to speak out. Throughout the documentary, Ruichang describes his firm belief that the self-immolation was a ploy to paint a picture framing Falun Gong as dangerous, and justifying the persecution and incarceration of those who refuse to abide by the ban. In detail, Ruichang recounts his experience in the reeducation camp, describing the torture and brainwashing he endured during his time there.

Through investigative journalism, the creators of this film use unregulated CNN footage (that never saw the light of day until now), the Chinese media and Ruichang’s account to attempt to put together the true narrative of what happened on Chinese New Year 2001. Ask No questions is like an ice bath with each revealed truth being another shred of ice raising the hairs on the back of your neck. The documentary is eye-opening and, if not exposing the truth, at least speaks to the injustices of those who have suffered from Falun Gong persecution. –Bianca Velasquez