00:00 / 15:25
Spotify Stitcher
RSS Feed
Share
Link
Embed
If all speed dates had 14-minute intervals between partners, the speed dating industry would have collapsed on its awkward head long ago. However, The Natural History Museum of Utah has filled these deafening and potentially desperate minutes with its own spin on the “get to know you” franchise by adding wonderfully brilliant people you actually want to hear from.

Speed Date with an Expert @ The Natural History Museum of Utah 03.18 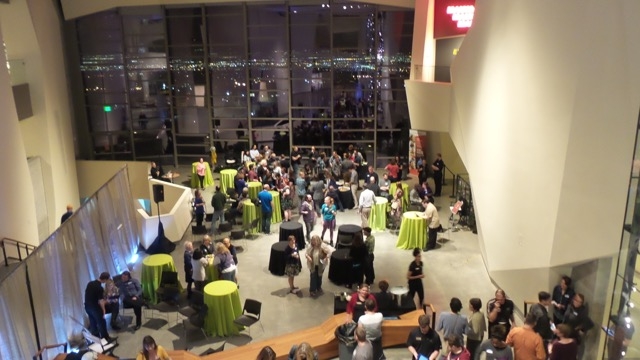