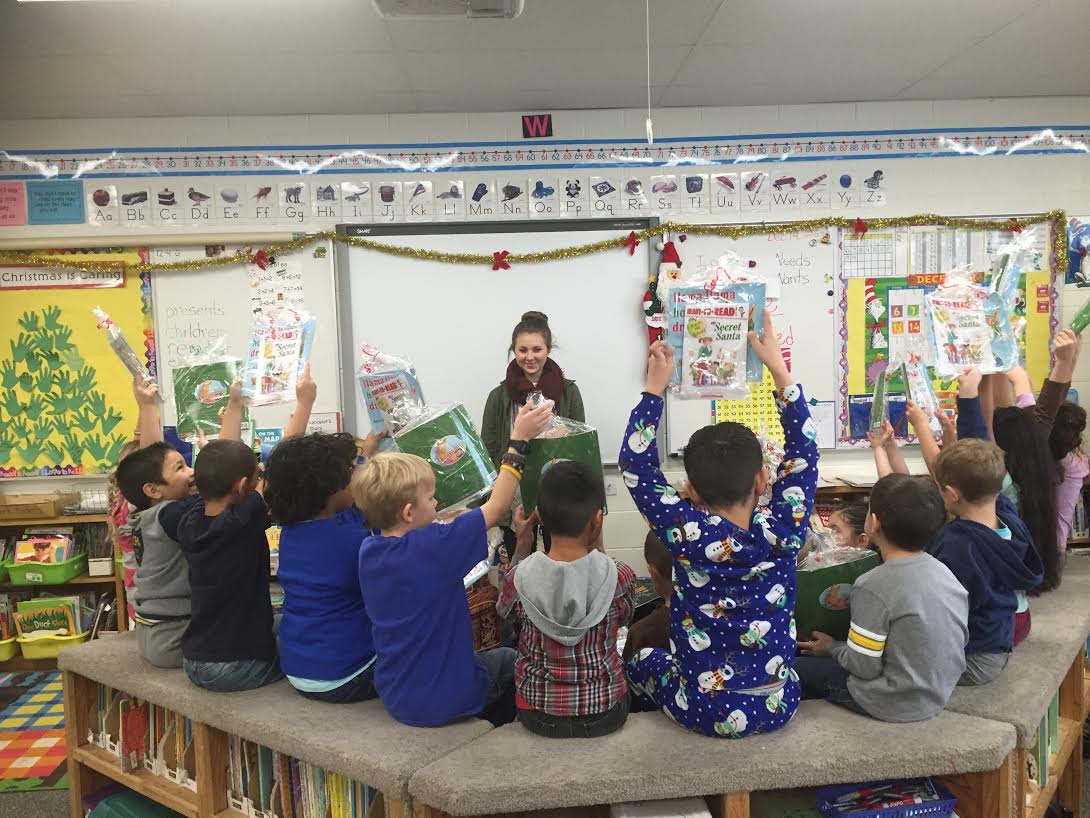 Beginning in December 2015, Beehive Startups, United Way and the Start Foundation launched a book drive called “Startup Santa Book Drive” to help acquire books for children in low-income neighborhoods. Right now, the ratio of books per child is around 1:300, but the goal of this drive is to challenge Utah’s startup community to rise and lower that number. Already, Startup Santa has raised around 13,000 books that can be given to children in low-income areas.

“It’s crazy to think we first thought of Startup Santa just one month ago,” says Start Foundation Executive Director and Beehive Startups founder Clint Betts. “To have the community rally around this initiative in such a big way in such a short amount of time is just incredible. We made a real difference in the lives of Utah children living in low-income families with this book drive. We’re looking forward to making next year and the years after that even bigger.”

Already, United Way volunteers have collected 4,500 books—which is enough for every first grader in all Title 1 schools in Utah County to each receive a book. “My kids all wanted to give the volunteer who came in a hug as she gave them each their books, so she received 20 hugs,” shared one teacher. “The children were excited to have their very own books, either to read themselves or to have read to them by a parent or sibling.” Without the support from Utah’s startup community and its leaders, Startup Santa would not have been possible. With their help, over 40 companies have donated books or money to help give children access to books, and many more individuals helped promote the drive on local news stations and media outlets around Utah.

However, the company that stepped up the most in Startup Santa was Pluralsight, who collectively raised 4,814 books for the cause. Pluralsight CEO and Start Foundation chairman Aaron Skonnard gave his full attention to the project and met that focus with monumental success. “Aaron is someone every entrepreneur in this state looks up to and tries to emulate,” says Betts. “He’s beloved in this community and has in many ways become our most important spokesman. You couldn’t find a better person to carry the Utah tech banner if you tried. The first year of Startup Santa was a tremendous success because of his leadership. It’s rare to have someone of his stature be so willing to give back by reaching out, getting involved and lifting up everyone else around him. It’s an honor to be able to work with such a humble, community-driven entrepreneur.”

Find out which companies donated the most books to Startup Santa Book Drive in the full article at Beehive Startups!