Pulling together a panel of experts in a certain topic from fields all over the state, this hour-long program allows frank, honest discussion that includes audience participation on subjects that matter to Utahns. Last month's program featured a panel discussion of air quality in Utah, and this second installment was a powerful platform to talk about the relationship between our police force and the citizenry at large. 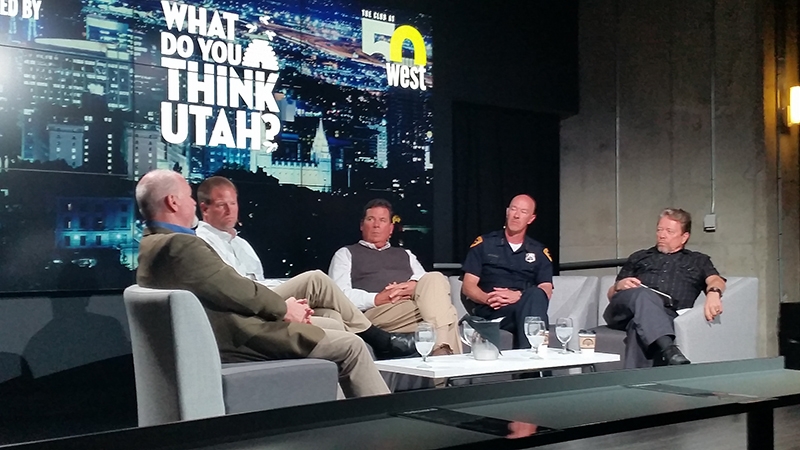