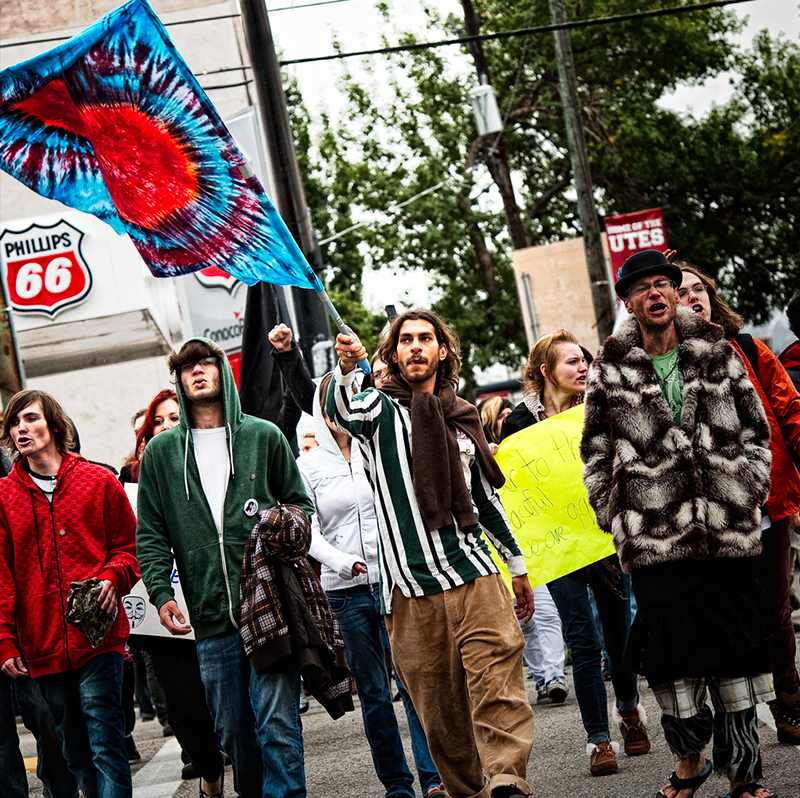 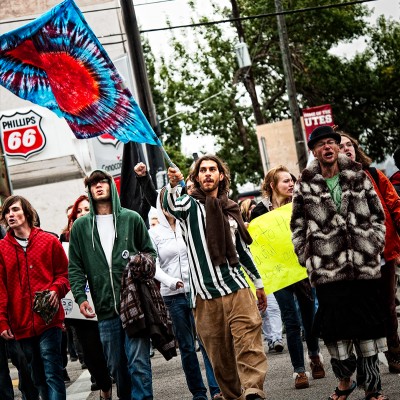 On November 12, 2011, Salt Lake City Police shut down the Occupy SLC camp at Pioneer Park in response to the death of an Occupy camper. The night resulted in eighteen arrests and the decimation of the camp, which sent many up north to Occupy Ogden, and others questioning the new direction of the movement. In this bonus episode, JP interviews Occupy SLC organizer Tara Bueche about the teardown, the aftermath and where the movement plans to go from here.