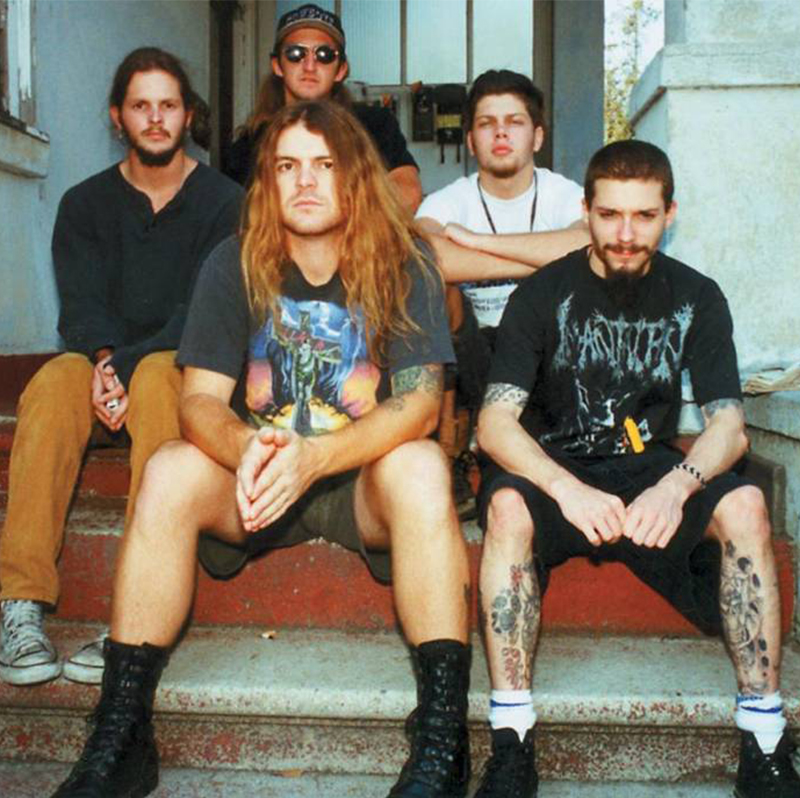 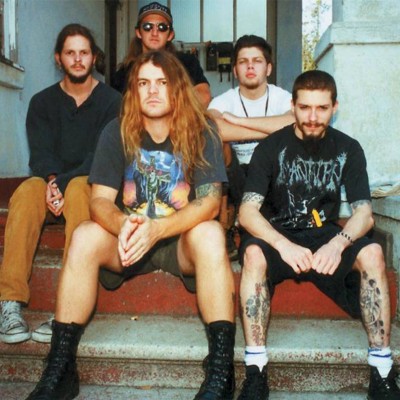 On this week’s episode, it’s an all metal roundtable as we bring in six of SLUG’s finest metal writers to discuss violence in music. Alexander Ortega, Dylan Chadwick, Gavin Hoffman, Bryer Wharton, Megan Kennedy and Ricky Vigil bring their favorite examples to the table and discuss both the bands and their influence with our fearless host, Dan Nailen. Jeffrey Steadman from Yelp will be returning to the podcast in a few weeks to talk about the best spots in the River District, and we want to hear your thoughts on the subject. Call our automated voicemail line at 858-233-9324 and tell us your thoughts. You may get played on the show!