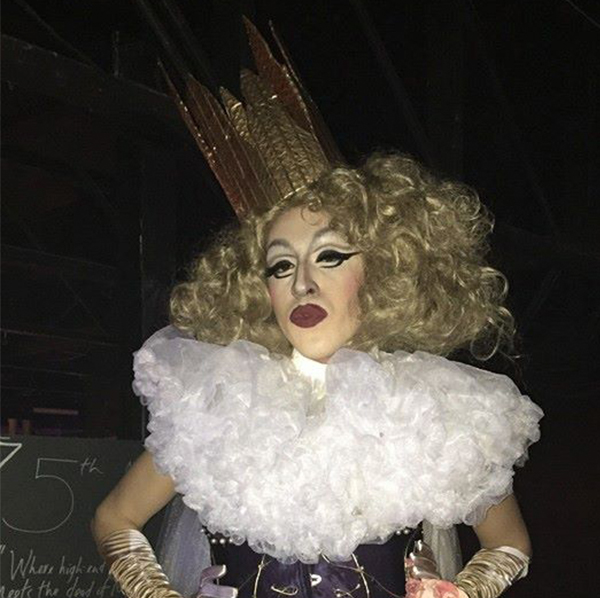 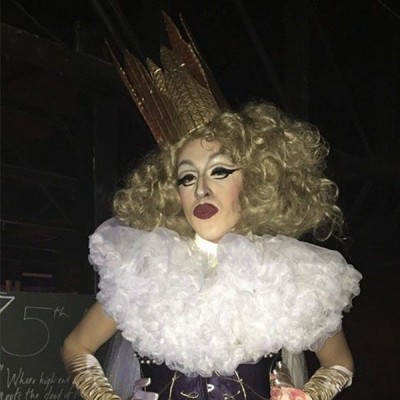 This week on Episode 121 of Soundwaves From The Underground!
• Cartel Fenice, part of the flamboyant and fabulous Bad Kids, lets us in on what this troupe of queens is all about. This group of art and theatre majors take your average drag show and turn it on its head, spinning it into a full blown party production.

• Abiogene is a progressive metal band that formed in 2012, comprising of members who hail not only from good ol’ SLC but also from the sun soaked city of San Diego. The band spent most of last year recording their debut album, which we give you a taste of on this week’s episode.

• To close out this week of Soundwaves, Mike Riedel recounts Utah’s winners at the Great American Beer Festival, lets us know what beers are worth a damn this fall/winter and teases us with info about a new beer bar opening downtown.
·