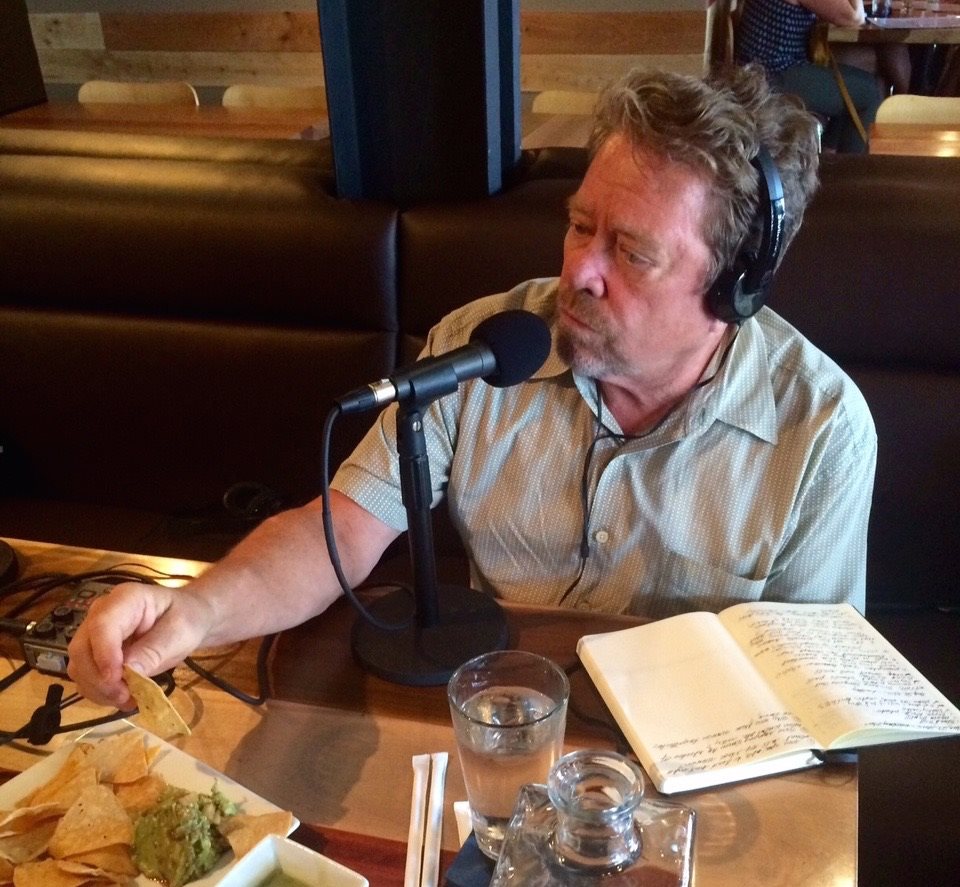 This week on Epidsode 122 of Soundwaves From The Underground!

SLUG was able to pull Bill Allred away from butchering the names of “celebutards” and reading you your morning news on X96’s Radio From Hell long enough to talk to him about his podcast that he produces with his son, Dylan Allred, the Let’s Go Eat Show.

Problem Daughter has been cranking out four piece punk rock tunes since 2009. After putting out two albums and taking a short break in 2010 the band came back with a full-length self-titled album in 2012.

Brock Butterfield has been shredding professionally since 2004. He decided in 2005 that Utah’s mountains would make a better canvas for his work rather than the mounds of potatoes he found himself smashing in Idaho and soon found himself knee deep in the industry, placing in events since 2007 and becoming part of the Tyrant Snowboard team

Jawwzz is a three piece, jam-rock band known for bringing the party to their crowd. Laser lights, confetti cannons, fog machines, you name it and they probably brought it!

The Urban Arts Dance and Fitness Studio is a place for those looking to explore “untraditional” forms of dance and fitness. Owner, Shahravar, wanted to provide a place in the local community where anyone could participate in new and different activities like belly dancing or partnered yoga without feeling judged by their peers and teachers.