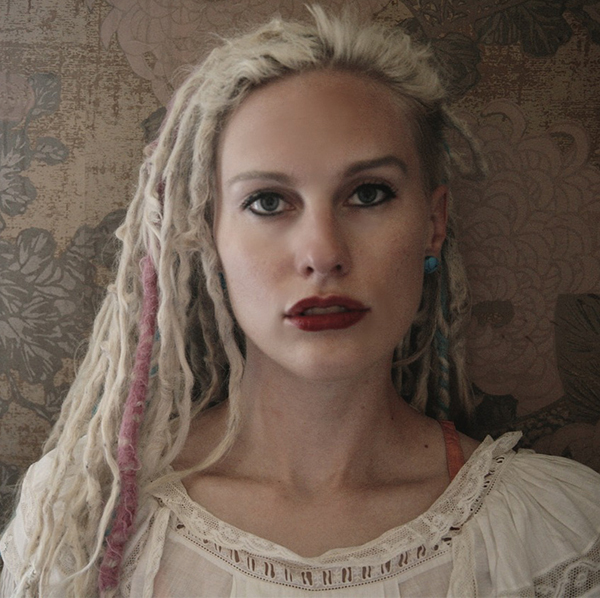 This week on Episode 123 of Soundwaves From The Underground!

-Local musician Lindsay Heath whom is known better for her dark, gothic sounds, is responsible for our new intro and interview segment music you’ll hear on this and future episodes of Soundwaves.

– Ever wanted to hit the ones and twos like a pro? Did you ever think, with the proper knowledge that you could be the next track producing, pop culture, shuttershade-wearing songsmith genius? Salt Lake DJ and Production are providing the tools and courses to learn.
Max Pain and the Groovies cannot be stopped. After forming in 2009 this band of old friends has been playing weekly showcases and producing gritty, groovy rock ever since and don’t have plans on slowing down. EVER.

– You don’t expect anything that comes out of the little, religion-locked nest called Provo and this is especially true with The Moth and The Flame. Currently on tour in Europe, the band released an online-only EP on November 5th which is simply titled, &.
-We hope that this Thanksgiving you have someone to break the wishbone with. SLUG Magazine wants to wish everyone a happy holiday and send thanks to everyone who has been listening to us rant and rave for the last two and a half years.
Host: Dan Nailen
Executive Producer: Angela H. Brown
Lead Producer: Gavin Sheehan
Associate Producers: Esther Meroño, Alexander Ortega, Dan Nailen
Theme Song by Lindsay Heath & Mike Sassich
Art Design & Logo: Thy Doan
Technical Designer: Kate Colgan