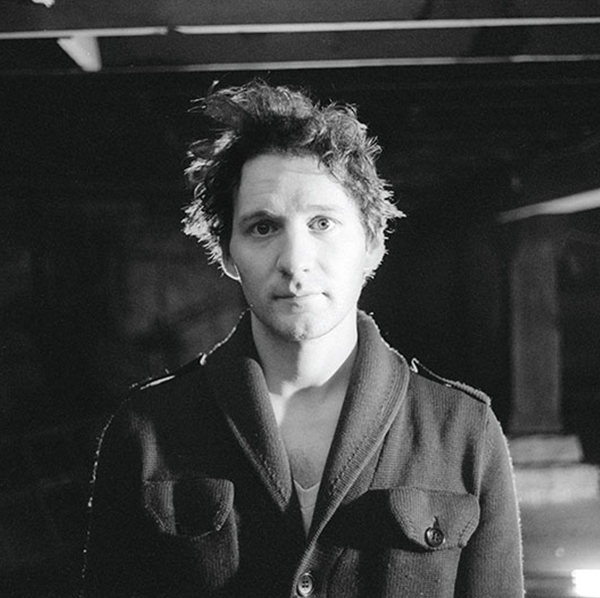 The winter is only getting colder as the season stretches on. So while you’re retreating indoors, why not cozy up with our cuddly host Dan Nailen and Episode 128 of Soundwaves From The Underground?

– David Fetzer was an actor, writer and musician whose passing away left not only a void in the hearts of his family and friends but also in the Salt Lake community. David’s mother, Betsey Ross, speaks about David and The Davey Foundation, which helps make artistic grants possible for aspiring artists under the age of 35.

– Created in the dust and desert of Moab, Cornered By Zombies are a local two-piece that found a new home in Salt Lake City. These two will thrash their way into your hearts and make it pump the life-blood that is epic, on-point instrumental metal on this week of Soundwaves.

– Cookies, cakes and pies, oh shit! Jeffrey from Yelp is back to tell us where you can find the most decadent and delicious snacks, breads and other baked goods to satisfy your holiday treat needs and expand your waistline in Salt Lake City.

– Dungeon Recordings was Kevin Cazier’s label for about the last ten years, but he scrapped it when he realized that he wasn’t content with collaborating and performing only a couple genres of music. Kevin speaks about the birth of Roach Clip Records earlier this year and how this project is his way of reaching out to punks, rockers, poets, rhymers, and experimenters and bringing them all under one roof.
Something to say? Feel the need call us after one too many whiskey-cokes? Give Soundwaves a call at 858.233.9324 and leave us a voicemail, maybe you’ll be featured on an episode.