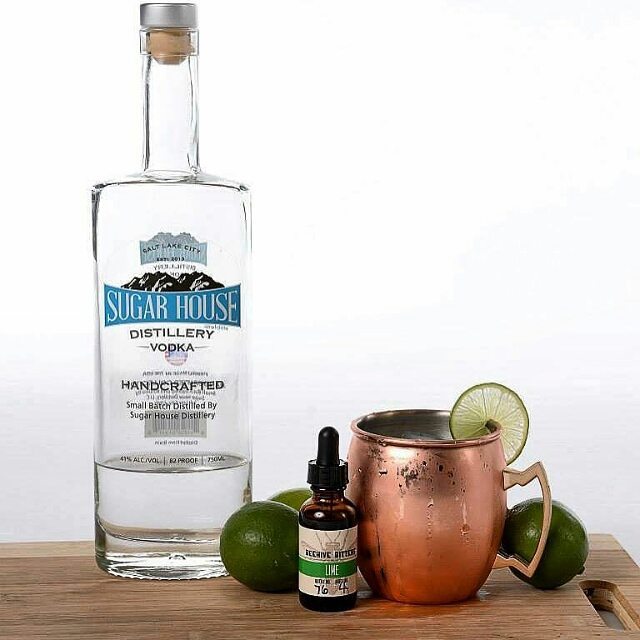 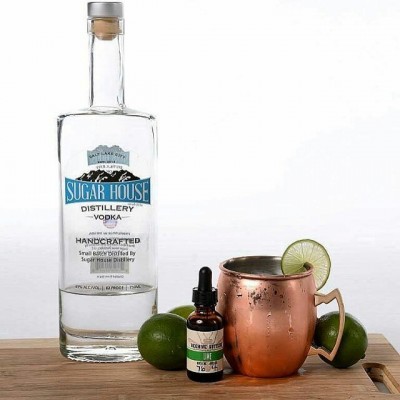 Episode 132 of SLUG Mag Soundwaves covers everyone’s favorite beverage: LIQUOR. Dan chats with the proprietors of a new distillery and a new bar found here in Salt Lake City, and we even jam out with some firewater-themed tunes from a couple Utah-local bands.

– James Fowler had always been an avid home brewer and decided that if he could make a tasty beer, why not try his hand at whiskey? After studying the art of the still, he enlisted the help of seasoned distiller and liquor master Dan Feldman and got the ball rolling on his grand vision.

– The Utah County Swillers are a bunch of good ol’ boys looking for a good time. This “trucker punk” band hails from Springville and aren’t afraid to refer to themselves as hillbillies, but don’t try and act up, these dudes are full of booze and looking to hand out an ass woopin’.  Check out their track “Liquor Store” on this week’s episode of Soundwaves.

– Thunderfist started up about 15 years ago, and despite seeing their share of lineup changes and breaks still continue to play local shows and release albums here in Salt Lake City. Their song, “Hit The Bottle Again,” is a fast-paced country style rock and roll anthem that will have you chuggin’ beers and raising hell.

– Trace Hegeman and Jason Lacates, owners and operators of Bourbon House, were aiming to create an upscale whiskey bar in the heart of historic downtown Salt Lake City that would cater to anyone looking for fine drink, hearty meal and a welcoming atmosphere when they decided to start work on Whiskey Street. After months of waiting for licenses and repeated attempts to file the proper paperwork, these gentlemen were finally granted the right to serve patrons in their fine establishment.