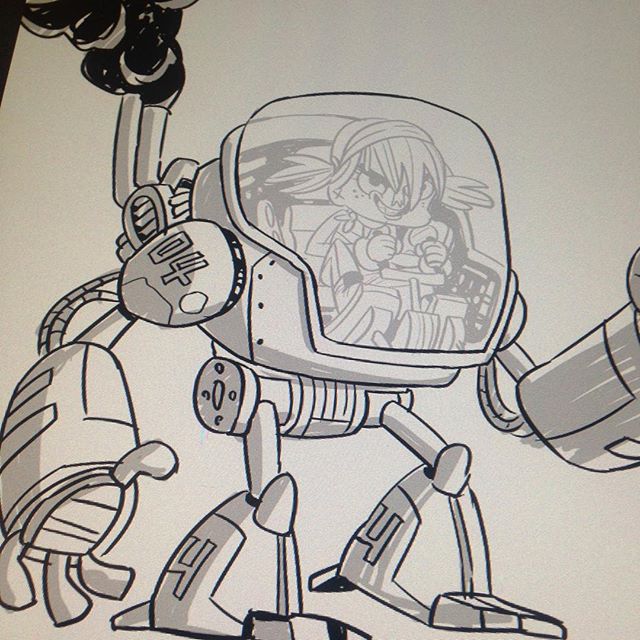 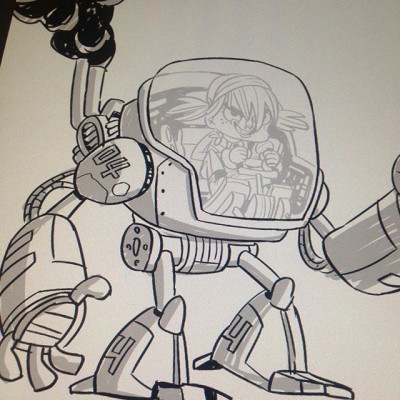 On episode 134 of Soundwaves from the Underground, SLUG chats with local and distant illustrators to find out exactly what inspires them and what kind of careers are available to cartoonists.

– Often dealing with romance and bad luck, Liz Prince has a way of relating to readers through her comics. Her newest book, Alone Forever, deals with love, relationships, their eventual demise and the other problems that we, as humans, are bound to face.

– Dave Chisholm is both a comic book artist and an experienced musician. He was the mind behind “Let’s Go To Utah,” and since leaving the Beehive State to pursue higher education in New York, has collaborated with several groups. Last year Dave released an album with his jazz band, Colossus. Check out the track “Science Adventure” from their self-titled release on this episode of Soundwaves.

– Never one to limit himself to only a single form of expression, Dave Chisholm also releases music as a self-titled composer. This blend of jazz is more subtle and ethereal than his other projects, but is just as gripping. “Whisper,” from his 2011 release, Calligraphy, is a chilling walk through an array of sorrowful and wounded instrumentals.

– Derek Hunter, another cartoonist/musician from the valley, has found a career in cartoon illustration. His most current work includes backgrounds for Cartoon Network’s Adventure Time and various other creations for companies like Mattel, Disney and MTV Films. Despite keeping busy with his career, Derek also finds time to create original pieces for his website, PirateClub.com.