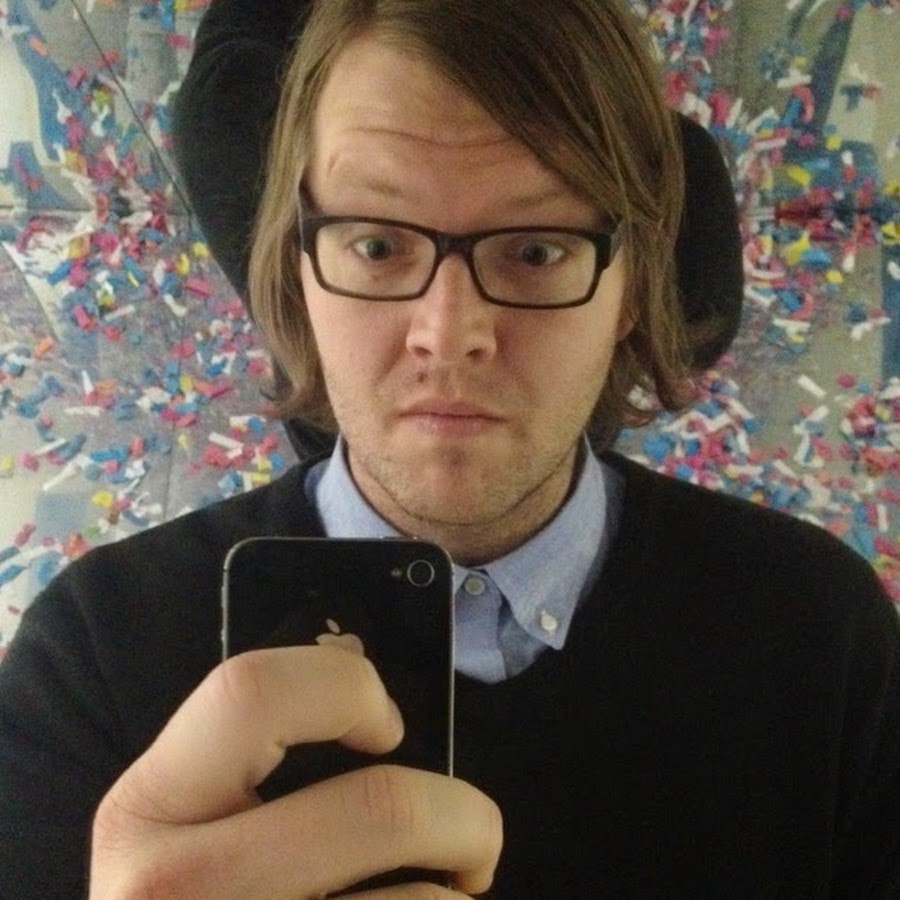 On this episode of Soundwaves we speak with the local artist responsible for the cover of this month’s issue, chat with a member of MakingFuck about music and hear tunes from local bands that will be playing SLUG’s 25th Anniversary Party.

– Sean Hennefer is a local musician turned artist whose creativity produced the cover for SLUG’s 25th Anniversary Issue. He discusses the inspiration behind his oil painting “The Great Catsby” and the blossoming art scene here in Salt Lake City. Check out Sean’s work by picking up the newest issue of SLUG any place cool!

– Visigoth are a local, 5-piece band of epic proportions whose brand of heavy metal is fast, loud and reminiscent of power ballads from the 1980s. “Creature Of Desire” is sure to have you headbanging and hairi-caining.

– Like a shotgun blast to the face, The Obliterate Plague has been splattering skull fragments and brain matter with heavy blastbeats, unrelenting guitar riffs and satanic vocals since 1999. Their “Summoning Of The Dark Lords” is nothing short of terrifying.

– MakingFuck’s music doesn’t follow conventional means. Lead guitarist and vocalist, Kory Quist, speaks on casting music theory and timing aside and why pairing a cello with heavy guitar and slow, hardhitting drums makes their take on sludge metal a dark and chilling trip