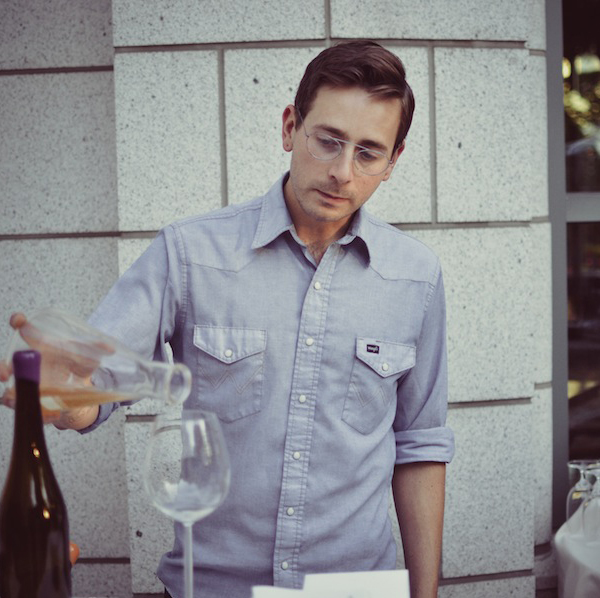 We seem to be running with a liquor theme here on Soundwaves, but we’re sure you don’t mind. On Episode 137 we chat with a local wine maker, listen to some boozy tunes and find out the best places to buy and indulge in fermented grape beverage here in Salt Lake City.

– When he isn’t serving the patrons of Pago, Evan Lewandowski is hard at work perfecting the craft of winemaking. Evan tells us about his effort to keep natural ingredients a part of his blends and even has plans to start his own vineyard here in Utah.

– With southern twangs and heartfelt lyrics, The North Valley paint a picture of hard times and perseverance in modern times. Listen to the their track “Drink Alone” on this episode of Soundwaves.

– Brothers Jantzen, Chase and Weston make up the group Golden Sun, whose blend of alternative rock has been creeping its way into some big places the passed few years. Featured on this episode of Soundwaves is the title track from their 2011 release, “Wine Country.”

– Jeffery Steadman is back once again to bestow Yelp knowledge upon Soundwaves listeners and this time around he shares the best places to purchase/taste/enjoy wine here in Salt Lake City.