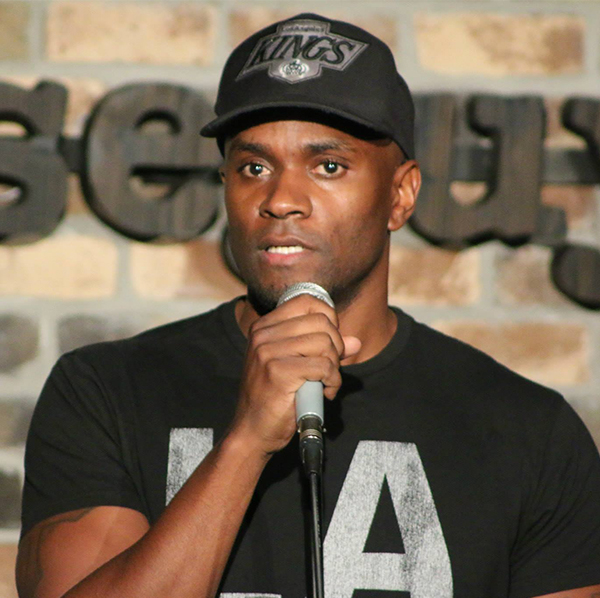 At SLUG we try not to take things too seriously, so on this episode of Soundwaves we speak with stand up comedians Jay Whittaker and Jonny Brandin about their careers and the comedy scene in SLC. Along the way we hear music from Provo-based hip hop artist, Chance Lewis.

– Inspired by the loss of a close friend, Jay Whittaker took up stand up comedy using Salt Lake City as his home base. Our host Dan Nailen chats with Jay about his history with comedy and show business, daily inspirations and the budding comic scene here in Utah.

– Uplifting and honest, Chance Lewis challenges the norm with careful use of his words and a firm grip on the craft of sarcasm. His track “Life’s A Joke” reminds us that maybe we shouldn’t take our everyday bullshit so seriously.

– Starting his career in Las Vegas as a street performer, Jonny Brandin most recently made Salt Lake City his home. Jonny’s shows are often wild and unpredictable and in his interview with our host, divulges that he would “rather trick people into laughing” than use conventional means.