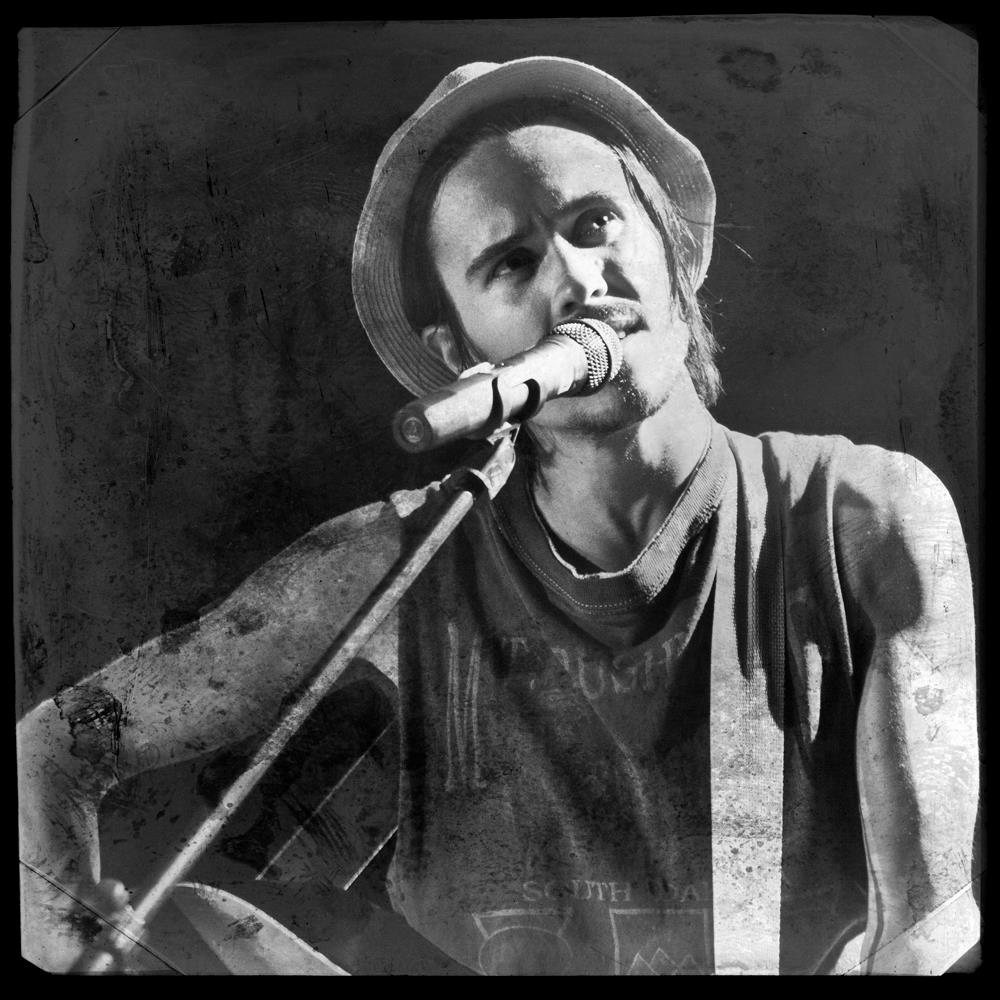 We can’t rage all the time, so this week we’re going for some easy listening. We speak with local folk musician Joshua James and co-founder of Northplatte Records, McKay Stevens. We hear music from James’ newest studio album and fellow label-mates, Desert Noises.

– Since his first release in 2006, Joshua James has been swooning people all over the country with his take on Americana. With five full-length albums under his belt, this juggernaut of folk doesn’t show any signs of retiring his voice or instruments anytime soon. SLUG recently spoke with James to pick his brain and find out what he has in the works.

– Subtle, soft and quiet only scratch the surface when describing the musical stylings of American Fork-based artist Joshua James. Check out the track “Styrofoam Boots” from his newest release, Well, Then, I’ll Go To Hell.

– Hailing from Provo, Desert Noises are an indie rock band who have been very busy since releasing their full-length album, Mountain Sea, back in 2011. Most recently, the group finished up a tour promoting their newest album which is due to be out this March. Listen to the song “Out Of My Head” from their upcoming release, 27 Ways.

– Northplatte Records has become a staple of Utah County musicians, with groups and artists like The Vibrant Sound, Sayde Price, Isaac Russell and Desert Noises calling the label home. SLUG sat down with co-founder McKay Stevens to find out more about this local record label.