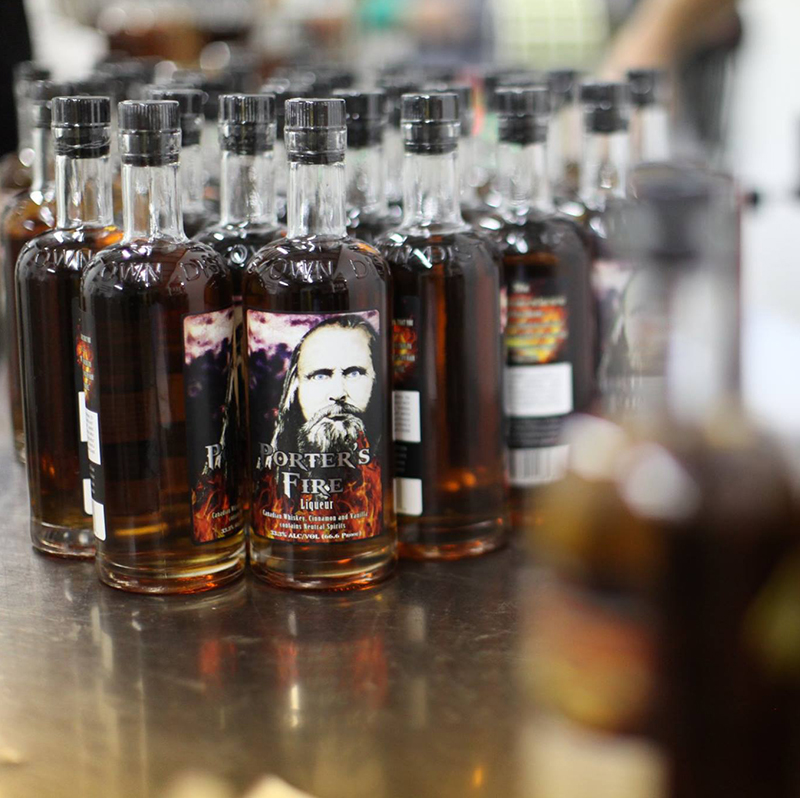 We dabble in new brews with SLUG’s Beer Writer, Mike Riedel, as he runs down all the new beers and breweries, as well as chats with Ogden’s Own Distillery.