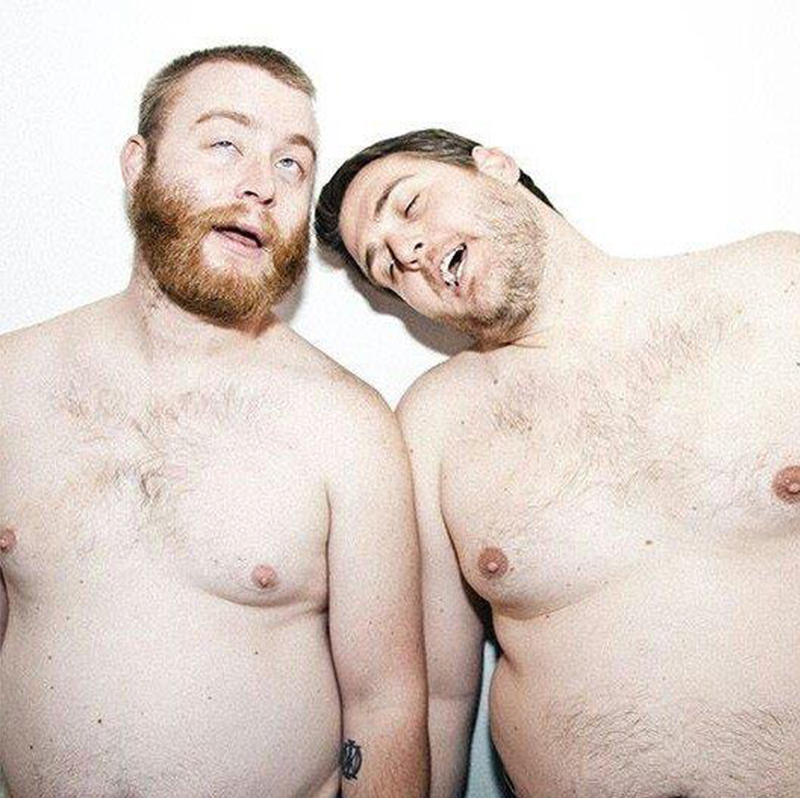 In episode 200 of Soundwaves, the official podcast of SLUG Magazine, we’ll be talking with Salt Lake-based rock group Baby Gurl about their latest EP release and playing some tracks from the EP. Also in this episode we’ve included music from the local band, Temples.

Baby Gurl formed in mid-2012 and is comprised of Chris Wadsworth on guitar and vocals with Jordan Fairbanks on drums. Carrying over the raunchy lyrics and humorous attitude to live shows they had in previous bands, they gained a quick following in SLC, and shortly released their debut full-length album, A Name And A Blessing, in February 2013. Recently the band collaborated with Portland-based rock trio Gaytheist to release a four-track self-titled split EP, which came out earlier this week. We’ll be listening to an interview that was conducted with the duo a few weeks ago later in the episode. But first, we’re going to be playing the tracks from their self-titled split EP. This first track is called: “Bukake.”