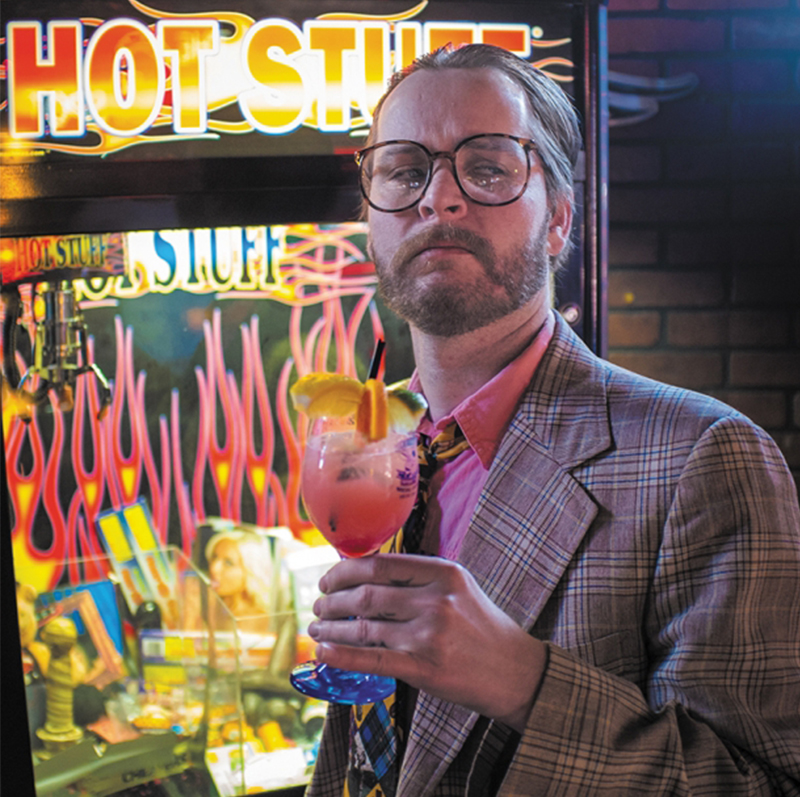 In this episode of Soundwaves, the official SLUG Mag podcast, we’ll be previewing the upcoming 2015–16 season for the Utah Jazz with SLUG Columnist Mike Brown and Peter Makowski from the band Accidente.

After moving to Salt Lake in 1979 from New Orleans, the Utah Jazz found success in our salty city. Breeding all-stars such as Karl Malone, Mark Eaton, Carlos Boozer and John Stockton, the Jazz was home to Olympians and hall-of-famers. This year, the Jazz are back with fan favorites such as Derrick Favors and Rudy Gobert, and SLUG got the chance to sit down and talk about the season.

Accidente is a local punk rock and post-hardcore band from Salt Lake. The group released their debut album titled, Exotic Payday, in 2012 and their latest album, Headless, was released in 2015. Listen as band member Peter Makowski sits down with Mike Brown to discuss the upcoming Utah Jazz season, among other things.

Thanks for listening to SLUG Soundwaves. For all things SLUG Magazine, visit SLUGMag.com. Send us suggestions of what you’d like to hear on the show by emailing us at soundwaves@slugmag.com, or hit us up on Twitter @SLUGSoundwaves.

Next week we’ll explore a pair of literary journals in Utah with Peculiar and Saltfront, both based out of Salt Lake and feature contributions from local artists, writers and poets. Thanks for listening to Soundwaves and don’t forget to download on iTunes.