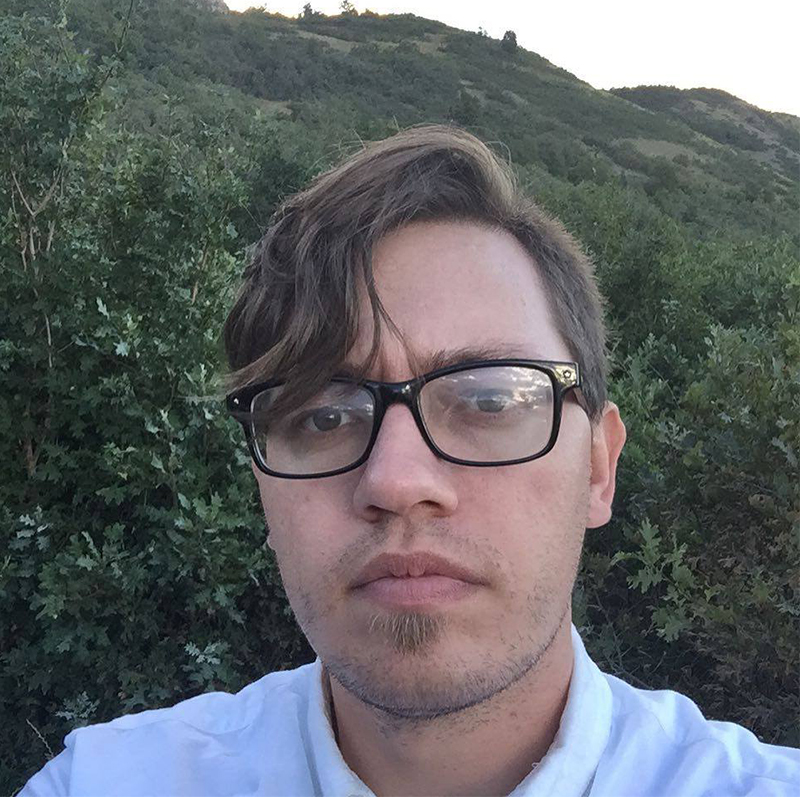 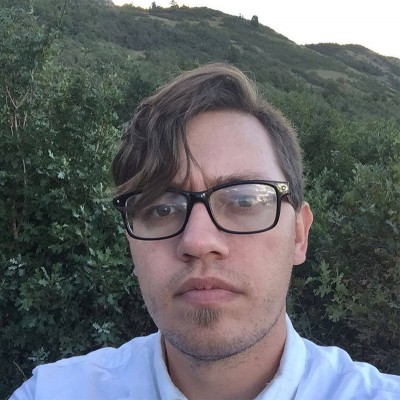 In this episode we talk about The Wasatch Arts & Comic Fest (WAC Fest), which will be hosting an event at Muse Music on October 17. SLUG writer Taylor Hoffman talks on the phone with artist Jess Smart Smiley, who is a co-founder of the fest, about the festival and and the ever-growing comics industry and community in Utah.

The Wasatch Arts & Comics Fest is an independent festival that highlights local artists with an emphasis on comics. The WAC Fest is designed to bring artists together who have unique opinions and stances expressed through visual art. The festival takes on people of all ages and backgrounds for family friendly activities and workshops designed to give a bigger look into the industry and the locals working it.

The next event to come from the group who put on The WAC Fest will be held on October 17 at the new Muse Music location at 247 Center Street in Salt Lake. The event will feature Indie comics and zines from artists who will be able to show original comic work and contribute to the exhibitor’s zine issue. Salt Lake has a large population of comic fans and creators, and is home to one of the biggest comic conventions in the nation—the Salt Lake Comic Con. Among many of the local favorites is Black Omen Comics, a company that co-produced the Conquer Monster comic book/album that was released in October 2015.