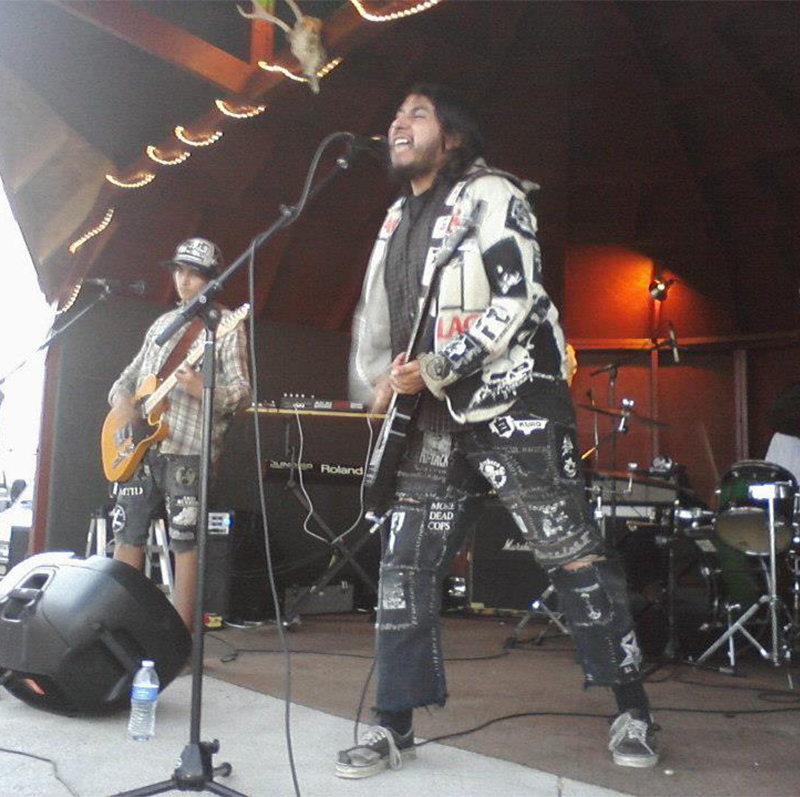 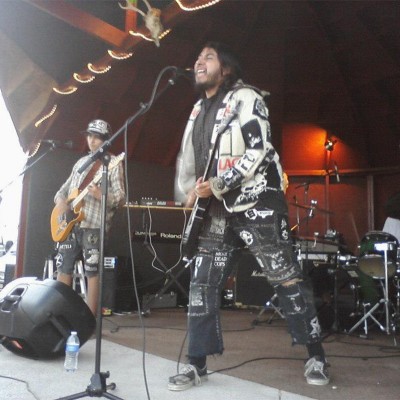 This episode of SLUG Mag Soundwaves features Sam Rodriguez from Discoid A about Noise Punk Halloween. Every Halloween in Salt Lake City, several independent rock shows are thrown throughout the valley featuring punk and indie bands from around the state. These Halloween shows feature bands performing cover songs from one of their favorite bands growing up, usually dressing up in costume as that band for the show.

Stemming from the first Halloween show at Copper Palate Press in 2009, Noise Punk Halloween has grown to be a sell-out show at venues like The Underground and Diabolical Records. This year, The Underground at 833 South Main St. will be throwing Noise Punk Halloween. The show will feature musicians from the City of Dis label including Discoid A, Low Cotton, Nelson Muntz, Deborah Downer and Riot Control. Listen as Alex Ortega chats with Sam Rodriguez from Discoid A about these shows and what to expect from their showcase.

City of Dis, a noisecore label founded in Salt Lake City, has been releasing music since 2013 and distributes locally for artists like Discoid A among many others. Discoid A, a local punk band that’s been described as “pretty hard to listen to,” has released two albums that are available for download online on their bandcamp page titled “Goods And Services” and “Noise Not Music.” Music for this episode showcases the array of releases on the City of Dis label.