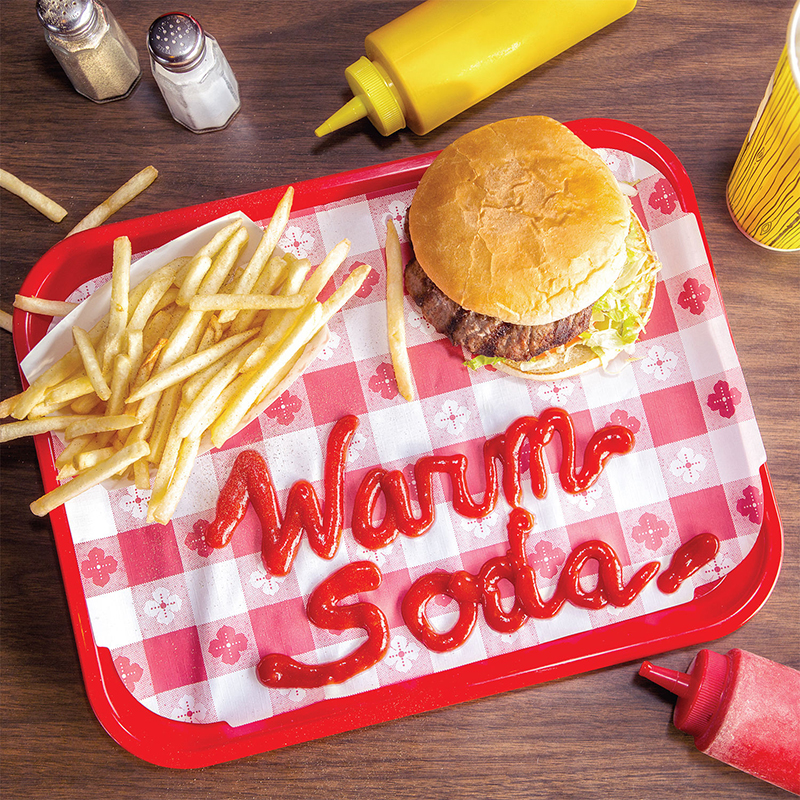 In this episode, SLUG Managing Editor Alexander Ortega plays tracks from each album on his year-end top-albums list. SLUG published genre-based lists this year, and Ortega wrote about the “Top 5 Teary-Eyed Power Pop Albums” of 2015 for the December ’15 Top 5 Albums Issue. Notably, 2015 felt full of power pop, and we want to give you a taste of this veritable feast in this episode. The power pop albums in this list consist of Young Guv’s Ripe 4 Luv, Dick Diver’s Melbourne, Florida, Warm Soda’s Symbolic Dream, EZTV’s Calling Out and Nic Hessler’s Soft Connections:

Young Guv’s title track, “Ripe 4 Love,” casts a spell over listeners via frontman Ben Cook’s high-pitched, dulcet vocals. This track’s chorus may be the trick for a dance with the apple of your eye, as Prince-like groove shakes things up. Ripe 4 Luv stands as the most experimental power pop offering of this year.

Melbourne, Florida hit the scene on more of an indie pop beat compared to the other power pop albums. “Waste the Alphabet,” however, is definitely more on the power pop end of Dick Diver’s third album. Bask in the jangle that Dick Diver offer in this track.

“I Wanna Go Fast” recalls The Strokes in the best of ways on Warm Soda’s Symbolic Dream. The track kicks out a lo-fi rock n’ roll feel with slick, half-sung vocals, and the guitars radiate with electricity.

EZTV’s “Pretty Torn Up” speeds things up on Calling Out. The backbeat’s ostinato allows the guitars to do whatever the hell they can to serve the track, and singer Ezra Tenenbaum delivers bittersweet feels in the song and throughout the debut.

Nic Hessler: slayin’ it. “Soon You’ll See, Kristine” exhibits songwriting akin to Morrissey, but Hessler’s vocals distinguish him as a force to be reckoned with. This track is the climax to an album with bold and dynamic instrumentation.

Here’s to hoping for copious amounts of good power pop albums in 2016! For a mid-tempo rock n’ roll listening experience, put this “Top 5” list in your ears.